Chamisa torches another debate about succession in MDC-T 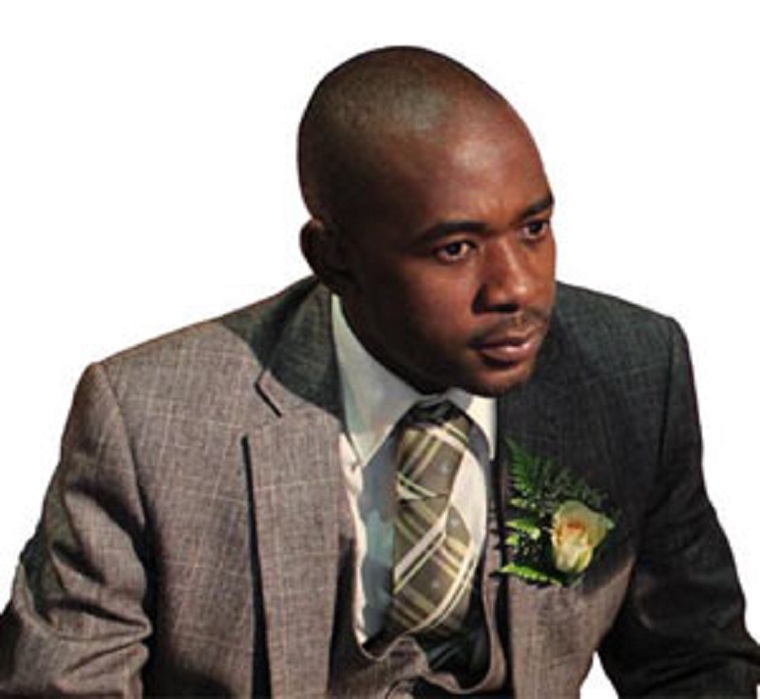 Acting Movement for Democratic Change leader Nelson Chamisa whose appointment is being challenged by his colleagues Thokozani Khupe and Elias Mudzuri has torched another debate about succession through a tweet he posted today.

An obvious Chamisa supporter tweeted back: “Sekuru there are no restrictions on the times to post, SB Moyo akaverenga news dzake nguvai paZbc when the army took over the country???..”

The tweet did not state how the constitution shall govern in the next few days as party leader Morgan Tsvangirai is still in a Johannesburg hospital where another drama is unfolding as family members squabble over who should be at his bedside.

Tsvangirai’s children with the late Susan, his brothers, his current wife Elizabeth, and MDC-T vice-president Elias Mudzuri are all in South Africa.

Mudzuri is reported to have visited Tsvangirai twice and claims he is still the acting president of the party.

Khupe says she is the rightful acting president because she is the only elected vice-president. Mudzuri and Chamisa were appointed by Tsvangirai.

One, nigel forsyth, warned the warring leaders: “An empire that is defeated by its enemies can rise again but an empire that crumbles from within shall never be seen again.”