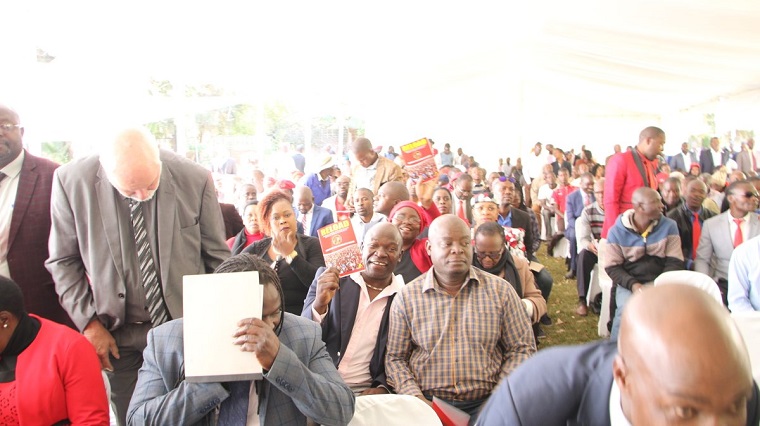 Movement for Democratic Change leader Nelson Chamisa has called for a national dialogue which has timeframes to avoid the mistake the party made when it entered into an inclusive government with the Zimbabwe African National Union-Patriotic Front in 2009 because it spent five years without achieving anything.

He said this when he launched the party’s Road to Economic Recovery, Legitimacy, Openness and Democracy (RELOAD) yesterday.

Chamisa said the dialogue had to be between key players not people selected by President Emmerson Mnangagwa and had to be presided over by international adjudicators and not appointed commissioners because they don’t have the stamina to deal with the current political conflict.

He said he would not drop the issue of legitimacy because that was his tramp card.