Chamisa says appointment of Malaba as Chief Justice is victory... 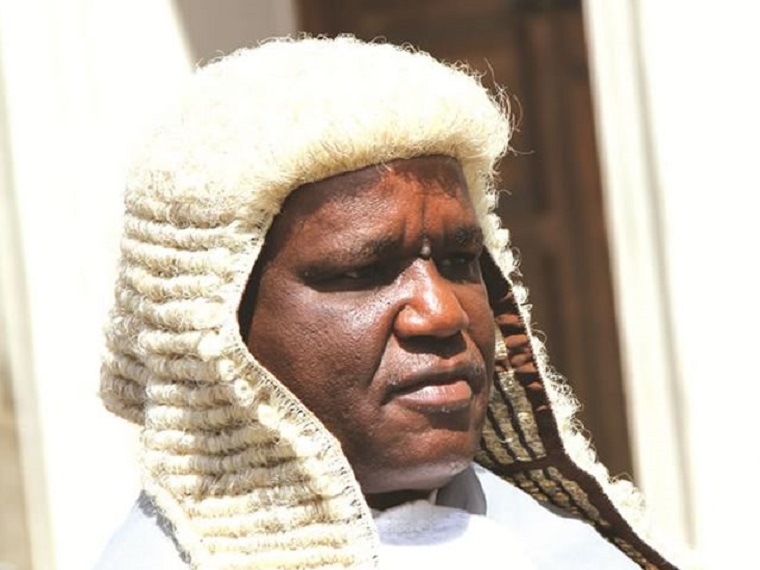 Movement for Democratic Change deputy leader Nelson Chamisa yesterday told Parliament that the appointment of  Luke Malaba as Chief Justice was a victory for constitutionalism because President Robert Mugabe had demonstrated that  he respects the law.

“Even God in heaven is going to smile because it is God who said through the Prophet Amos, ‘Let justice roll down like a stream and righteousness like a never ever sinking river’ ”, Chamisa said.

“You are aware that we had problems Hon. Speaker Sir but in terms of Section 180, Subsection 2 of the Constitution, once a process has been ignited or set in motion by the Judicial Services Commission, it has to be respected and honored in terms of our Constitution.

“So, we are happy that in the case of the appointment of Hon. Chief Justice Malaba designate, as Parliament, because we defend the Constitution, the man is a man of merit and a man of integrity….

“Justice wins, law wins and we must celebrate that. We must congratulate this process Hon. Speaker Sir and I want to say this is a very positive development.

“As an arm of the State, being the Legislature, when good news happen in the judiciary, it is a positive thing for all the other arms of government. Even God in heaven is going to smile because it is God who said through the Prophet Amos, ‘Let justice roll down like a stream and righteousness like a never ever sinking river’,” Chamisa said.

Malaba was one of the four short-listed for the post but the interviews were almost derailed because of a lawsuit and government’s plans to amend the constitution to enable the President to appoint the chief justice as opposed to the Judicial Services Commission.