Chamisa ready to lead MDC if Tsvangirai steps down 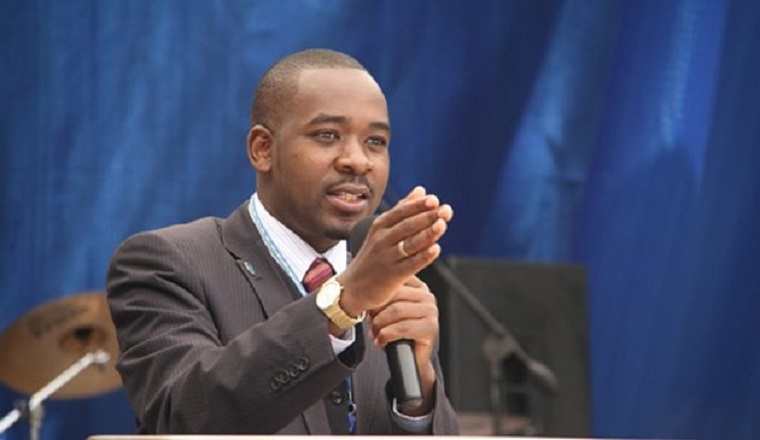 One of the Movement for Democratic Change vice-presidents, Nelson Chamisa, says he is ready to lead the party if party leader Morgan Tsvangirai steps down.

Tsvangirai hinted in his New Year message that he is ready to pass on the leadership of the party to the younger generation but this was immediately refuted by the party with some saying this was an indication of the deep divisions within the party about who will succeed Tsvangirai who has led the party since its formation in 1999.

The MDC-T has three vice-presidents, Thokozani Khupe who has been Tsvangirai’s longest serving deputy, Elias Mudzuri who is acting leader of the party at the moment, and Chamisa.

Chamisa told South Africa’s News24 that Tsvangirai remained the party's "best way forward" but if he was to retire he would be ready to take over from the veteran politician.

“Tsvangirai remains the icon of the party; he is our mentor and is the face of the party in the coming polls. The party has given him enough time to recuperate and take the party to its glory. But if he steps down, we're ready to lead," Chamisa said.

“We’re currently meeting and consulting our structures. The party has to make that decision. Our best way forward remains Tsvangirai. But, because of circumstances we’re preparing for that… Well, we’re not preparing to take over but to take off. We are preparing to succeed and take the party forward. And again the issue of taking over remains an issue of the party and we’re awaiting that decision.”