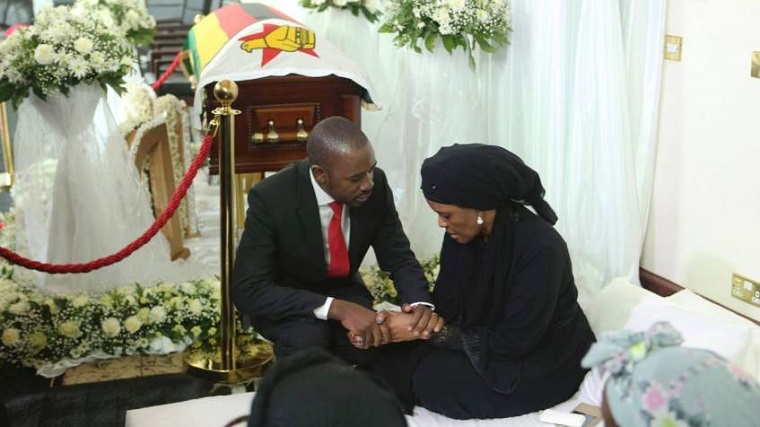 This will probably be the first time Chamisa will attend a function hosted by Zimbabwe President Emmerson Mnangagwa since last year’s election which he claims to have won but lost the court challenge.

Eleven Heads of State and eight former presidents have so far indicated that they will be attending the funeral and will be hosted in the VVIP tent.

Mugabe died in Singapore on 6 September and was declared a national hero.