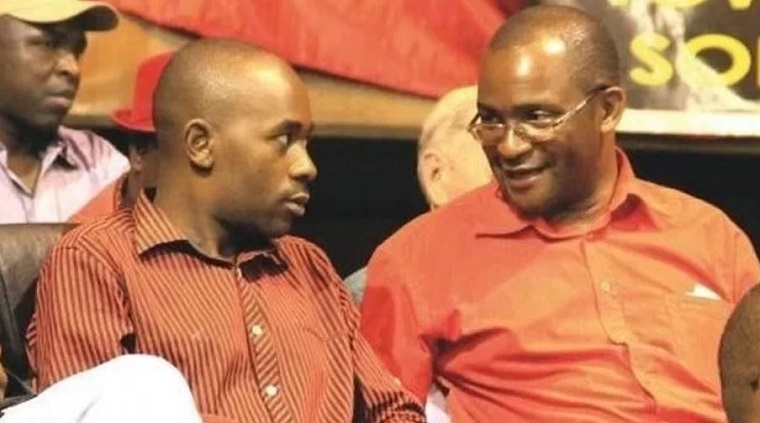 Movement for Democratic Change leader Nelson Chamisa’s lawyers today filed an appeal against a ruling by Judge Edith Mushore which said his leadership of the main opposition was unconstitutional.

Ironically, the court papers cited Elias Mudzuri, one of Chamisa’s deputies, and party secretary-general Douglas Mwonzora, as respondents together with Elias Mashavira who filed the case that nullified Chamisa’s leadership and Thokozani Khupe the only elected vice-president of the MDC-T in 2014.

The appellants are listed as the MDC, Chamisa and Morgan Komichi.

Chamisa’s lawyers are asking for Mushore’s judgment to be dismissed with costs.

Meanwhile Chamisa today tweeted that all was set for the party congress which is due to start tomorrow and ends on Sunday.

“All SET & EXCITING…Delegates already arriving from all the corners of Zimbabwe. All roads lead to Gweru, Midlands this weekend for the MDC 5th National Congress. No matter what! Noma kanjani!” he tweeted. 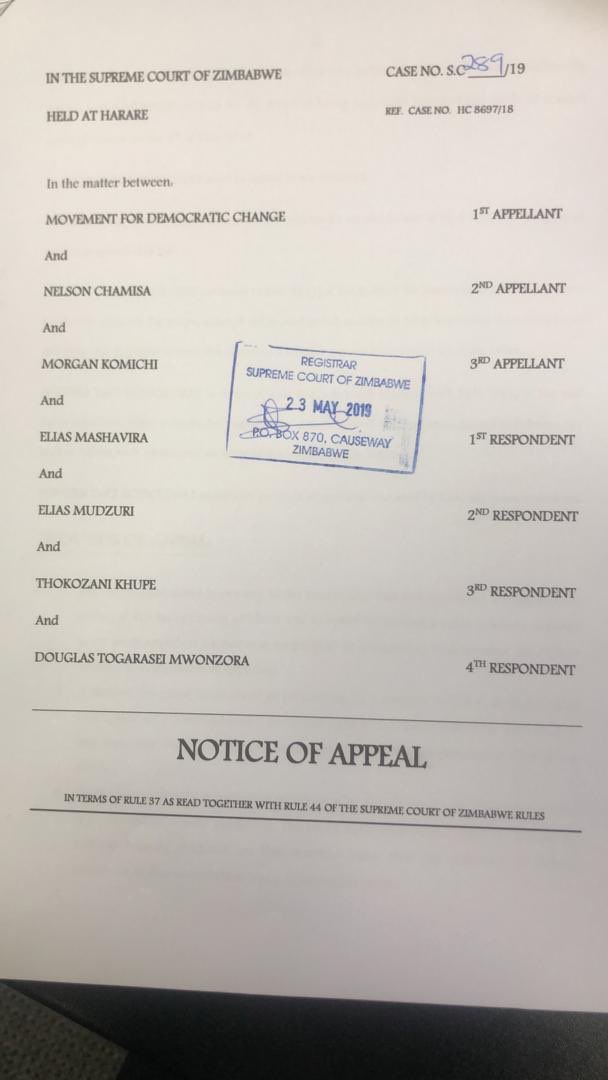