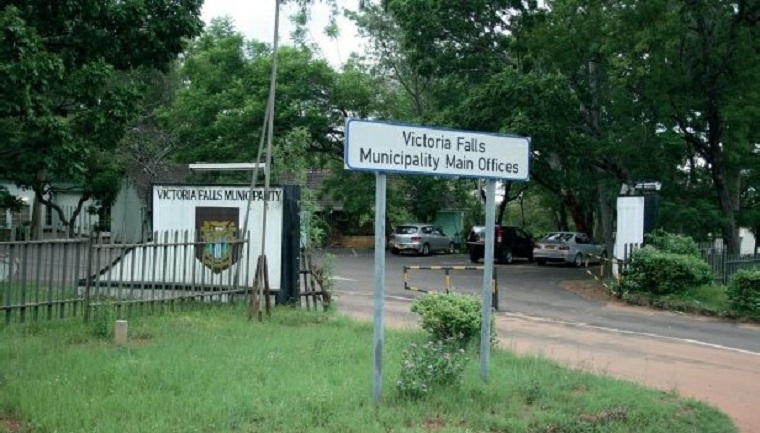 Financial group CBZ Holdings has launched a project to construct 1 313 houses at a cost of $11 million in the resort town of Victoria Falls.

Group chief executive, Never Nyemudzo, said the stands which include 1 160 high density stands averaging 250 square metres and 153 medium density averaging 550 square metres, have been sold out to beneficiaries who were drawn from the Victoria Falls Municipality waiting list.

Under the project, residents were given options to pay for the serviced stands in cash, 18 months installments or mortgage loan of up to 25 years at $35 per square metre.

“We are supposed to be ground breaking in Bulawayo this month. We have up to $70 million that we are going to allocate to our various housing projects including these two (Marondera and Bulawayo). We are still negotiating for land with other municipalities and other private players who want to partner with us,” Nyemudzo told journalists at the groundbreaking ceremony.

Nyemudzo added that the Victoria Falls housing project was partly funded by Shelter Afrique, Pan African finance institution that supports the development of the housing and real estate in Africa.

The finance institution has so far invested $44 million for the development of housing projects in the country, according to local government minister, Saviour Kasukuwere. – The Source