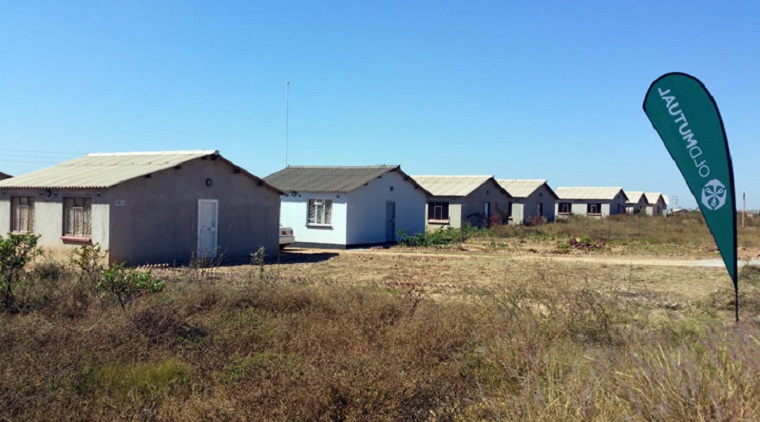 The group chief executive Jonas Mushosho told analysts that the Nkulumane housing project in Zimbabwe’s second largest city  will be similar to the group’s Budiriro housing development scheme, under which 3 000 houses were built.

The Bulawayo project is part of its $62 million scheme to build 15 000 housing units over five year launched in December 2013.

“Due to the current economic difficulties, in Bulawayo we will service the land then pre-sale stands and give people options, either to get loans for building or for us to build for them. There will be greater flexibility just responding to people’s personal circumstances,” said Mushosho.

CABS managing director Simon Hammond said the mortgage lender was still finalising the project and servicing of stands will start in the next few months.

“We have not got to the stage of interest rates yet but it will be in line with what we did in Budiriro so probably 10 to 12 percent,” said Hammond.

Interest rates for the Budiriro housing development scheme started at 25 percent of the total cost, but were later reduced to 10 percent after slow uptake of the stands.

Zimbabwe has an estimated housing backlog of 1.25 million.

Mushosho added that OMZ would launch its microfinance unit in April, after it was issued with non-deposit taking licence by the central bank.

He said the microfinance will offer loans at five percent interest rate per month.

“In terms of lending, there is going to be opportunities for salary based loans, small to medium enterprises loans and group lending,” said Mushosho. –The Source