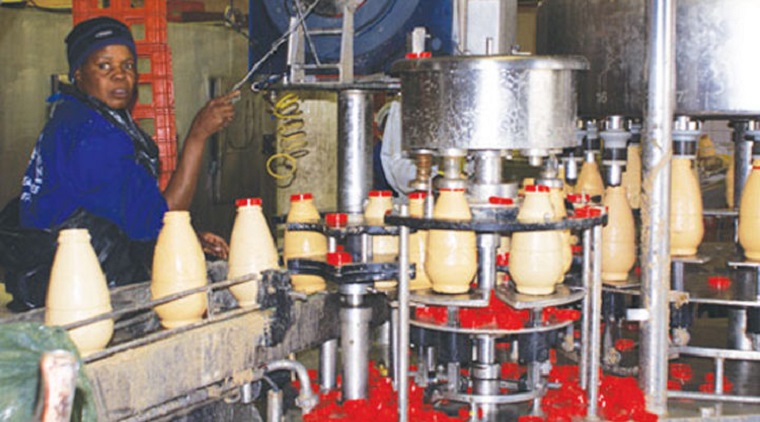 The Bulawayo City Council (BCC) has unbundled its Ingwebu Breweries with the unit set to operate as a separate entity, mayor Martin Moyo said yesterday.

Moyo said that a new board had been set up to revive the ailing operation.

“We are transforming Ingwebu to a company. A real company not the pseudo company that it was because it was only a branch of the city council. Now it will have a corporate legal identity and we believe that will give them some leverage to access certain resources which they cannot access if they are an arm of the city council,” Moyo said.

“We have not closed it, it is still a company but wholly-owned by the City of Bulawayo. There is a new board that is already in place. The company has been registered and soon we will see it operating as a proper company,” he said.

The brewery has operated under difficult conditions and stiff competition, in an industry dominated by Delta Corporation’s Chibuku brands.

In the nine months to September 2016 Ingwebu recorded a $2 million loss. –The Source