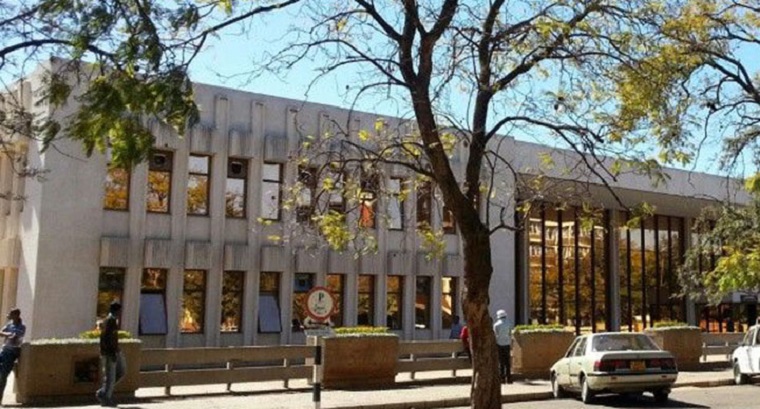 The Bulawayo City Council (BCC) revenue payments are now 80 percent by plastic and mobile money but much of the payments were being lost in the system, latest council financial report shows.

BCC financial director Kimpton Ndimande reported on June 19, 2017 that the current operating environment had limited consumers’ ability to pay for council services using the traditional means of visiting revenue offices to make payments due to limited cash availability and other engagements by consumers.

“Currently on average, council’s collections were 75 percent to 80 percent plastic money and other forms of payments as opposed to 20 percent to 25 percent actual cash,” Ndimande said.

Ndimande, however, noted that the challenges come when the service providers of the transactions want to verify that customers were using the proper consumer accounts to make such payments.

“The result of this was that quite a sizeable number of accounts paid from these service providers were invalid, meaning that there were some delays in updating of the accounts,” he said.

He said the solution was that such service providers should have access to consumer accounts from council’s database so that when people make payments, there would be verifications of accounts.

Recently, Ndimande said CBZ Bank and Econet Wireless had requested for the accounts database from council to enable the payments to proper accounts.

“The information provided would include; account number, ID number, name and phone number. The account balances would not be provided so that the amount owed on each account still remained a private matter between council and the individual account holders,” he said. –The Source