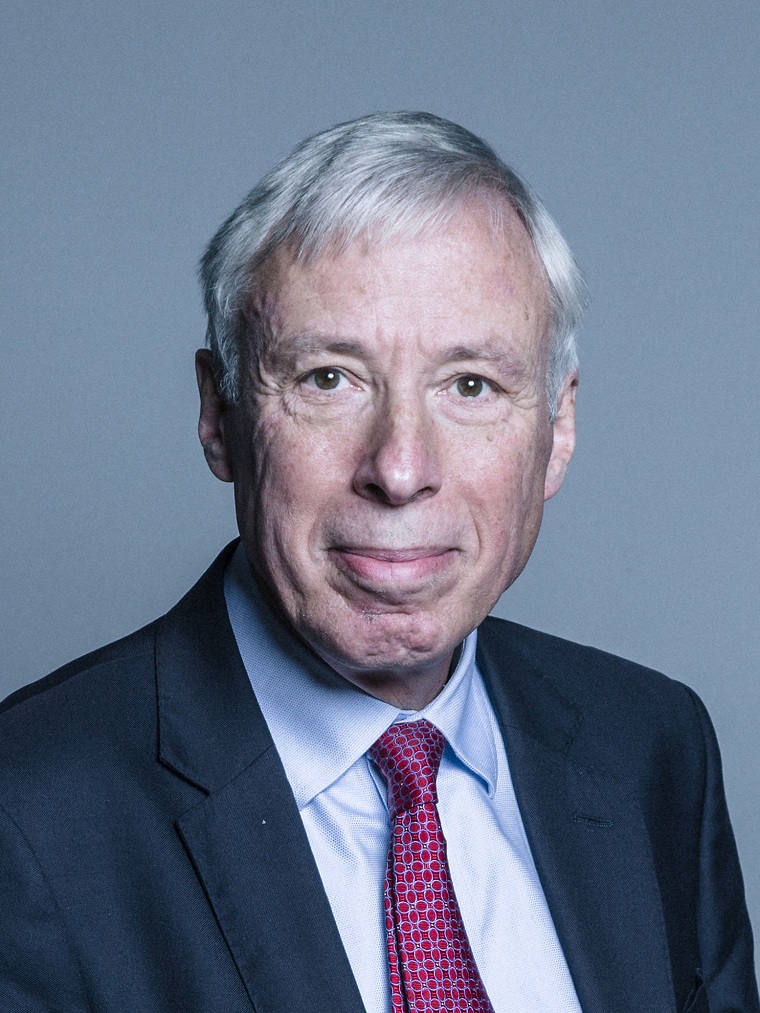 A British Lord has suggested that the British government should consider offering an economic rescue package to Zimbabwe to give hope to the people but the plan was shot down by Minister of State for Defence Earl Howe who said that no package of external support will deliver for the Zimbabwean people without fundamental reforms.

Earl Howe said the onus must remain on the government of Zimbabwe to demonstrate true commitment to change but so far there had been limited progress.

He said this during a question and answer session on Zimbabwe in the House of Lords on Wednesday.

Earl Howe reiterated that Britain did not entirely agree with the European Union on the issue of sanctions on Zimbabwe but it would comply until the transition period ends at the end of this year.

Britain has left the European Union.

One of the issues they did not agree on with the EU was the suspension of sanctions on former First Lady Grace Mugabe.

“We are not wholly in agreement with the EU on its approach to sanctions. During the EU’s annual review of its Zimbabwe sanctions regime, for example, it decided to suspend sanctions on Grace Mugabe,” Earl Howe said.

“As I said, the UK remains aligned to the EU’s restrictive measures on Zimbabwe during the transition period. We did not agree with its decision to suspend sanctions on Grace Mugabe; we will review the whole sanctions regime at the end of the year, as I have mentioned.

“It is important to stress that our commitment to the people of Zimbabwe did not stem from being an EU member. We have long-standing, deep relations with that country, as noble Lords will know. We will continue to raise our concerns with a range of international partners and most recently did so at the UK-Africa Investment Summit.”