Britain welcomes Zimbabwe decision to give 99-year leases to white... 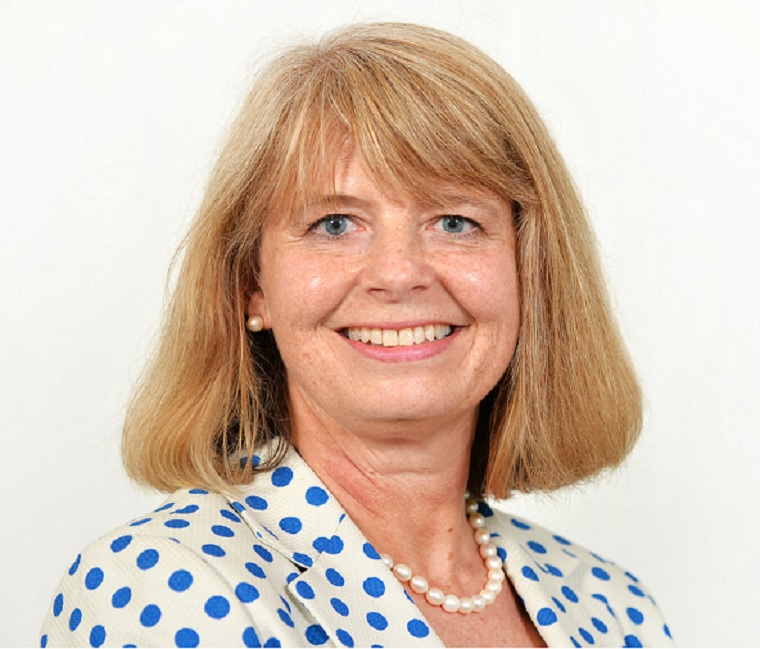 Britain has welcomed Zimbabwe’s decision to issue 99-year leases to white farmers, which ended Harare’s over a decade long policy of racial discrimination in agriculture, saying it was an ‘important signal to international investors.’

Former president Robert Mugabe’s government evicted more than 4 000 under a violent land redistribution exercise which started in 2000 and then only issued 99-year leases to black farmers while the remaining white farmers were issued 5-year leases.

Early this week, the new administration in Harare reversed the policy.

“We support a transparent, fair and mediated processes around that,” the new UK Minister of State for Africa Harriet Baldwin told reporters after a meeting with President Emmerson Mnangagwa today.

“It is also something that is important as a signal to international investors and so it’s important and we welcome the fact that the President has made commitments in terms of continuing around that process.”

Baldwin said  that President Mnangagwa’s outline of political and economic reforms had sent out a strong signal to investors around the world.

“The UK has made the decision to leave the European Union and take control of our own international trade so we are  very grateful for the engagement from the Ministry of Foreign Affairs here in trying to resolve and make straight forward the future trade arrangements we have with Zimbabwe,” she said.

“I brought the message that the UK government welcomes the statements that we have heard from the new president in terms of his programme for economic and political reform and we are very pleased to hear that the plans are to hold free and fair elections in Zimbabwe later this year.”

Zimbabwe is set to hold general elections ‘by July’ according to President Mnangagwa, who has invited international observers, including the European Union (EU) to monitor the polls.

“Obviously, we share with the government of Zimbabwe the desire for there to be a situation where there is no violence at all on the ground. We condemn all violence and we are keen to see that all perpetrators of any violent activities are pursued with the full force of the law,” said Baldwin. – The Source