Britain says unrest in Zimbabwe is not ground for asylum 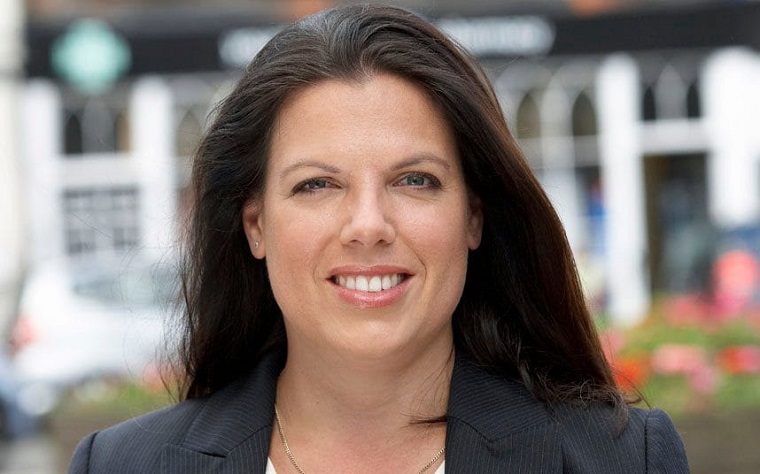 Britain’s Minister for Immigration Caroline Nokes yesterday said a state of unrest is not in itself a ground for asylum.

She was responding to a question from Paul Blomfield who had asked what recent assessment Britain had made of the political situation in Zimbabwe in relation to the deportation of Zimbabwean nationals.

Two Zimbabweans are awaiting deportation but claim that they will be killed if they return to Zimbabwe.

In her response Nokes said: “All asylum and human rights applications from Zimbabwean nationals are carefully considered on their individual merits in accordance with our international obligations.

“We are aware of the current situation in Zimbabwe and we are keeping it under review, but a state of unrest is not in itself a ground for asylum, although each case must be considered on its own facts.

“Where a decision has been made that a person does not require international protection, removal is only enforced when we and the courts conclude that it is safe to do so, with a safe route of return.”

One of those waiting to be deported is Victor Mujakachi, who went to the UK as a postgraduate student in 2003.

He says Zimbabwean authorities issued a warrant for his arrest in 2008 after he made critical comments online about the re-election of President Robert Mugabe.

Zimbabwe has been under the radar following the violent demonstrations of 1 August and 14-16 January.

The government says last month’s protests were pre-planned and well organised and where aimed at regime change.