Britain must be held accountable for Gukurahundi- It knew what... 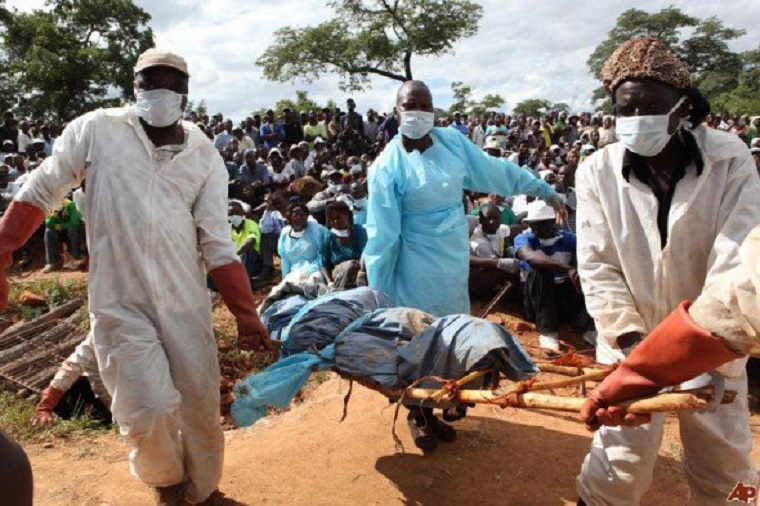 It was led by a North Korean-trained, almost exclusively chiShona-speaking army unit known as the Fifth Brigade.

They committed thousands of atrocities, including murders, gang rapes and mass torture.

This is chiShona for “the rain that washes away the chaff (from the last harvest), before the spring rains”.

It is estimated that between 10 000 and 20 000 unarmed civilians died at the hands of Fifth Brigade.

An analysis by the author of official British and US government communications relevant to the Matabeleland Massacres has shed new light on the British Government’s wilful blindness to Operation Gukurahundi, including its diplomatic and military team on the ground in Zimbabwe during the atrocities.

The information was obtained via Freedom of Information Act requests to various British government ministries and offices and to the US Department of State.

The unique dataset provides minutes of meetings and other relevant communications between the British High Commission in Harare, Prime Minister Margaret Thatcher’s office, the British Foreign and Commonwealth Office, the Cabinet Office and the Ministry of Defence in London, as well as the US Department of State and the US Embassy in Harare.

The attacks’ ramifications continue to be felt by survivors and their families.

The children born of rape at the hands of the Fifth Brigade face ongoing discrimination and generally find themselves in hopeless situations.