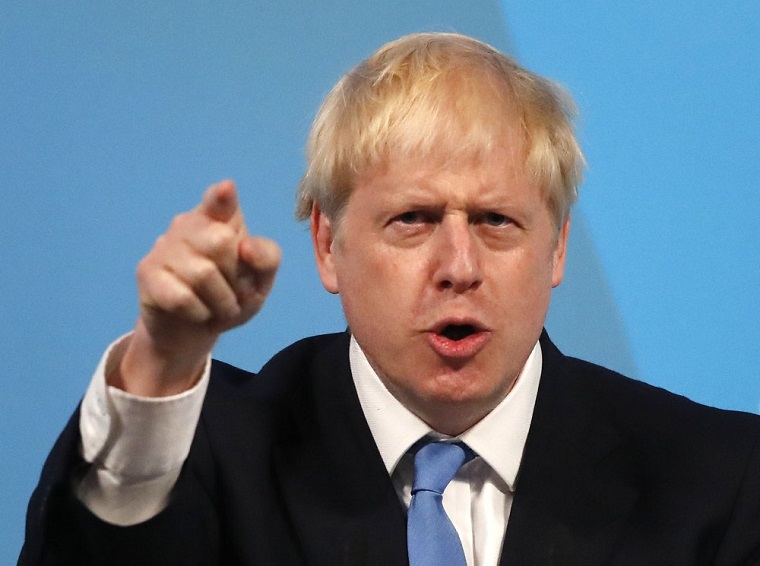 Britain, which is due to leave the European Union, has maintained its sanctions on the Zimbabwe Defence Industries and suspended those on the former First Lady Grace Mugabe.

It said that it has removed sanctions on former President Robert Mugabe who died in September last year.

The European Union renewed its sanctions, which included the Zimbabwe Defence Industries and an arms embargo, until February next year.

British sanctions on Zimbabwe will, however, be renewed at the end of this year.

President Emmerson Mnangagwa yesterday said while sanctions were devastating to the country, Zimbabweans must forge ahead and find solutions to their problems.

“The impact of sanctions and climate change on the various sectors of our economy are real and should never be ignored. However, we must not bury our heads in the sand,” he said.

“Let us innovate, adapt, and consciously develop programmes knowing that the solutions to all our current economic challenges are in our hands.”