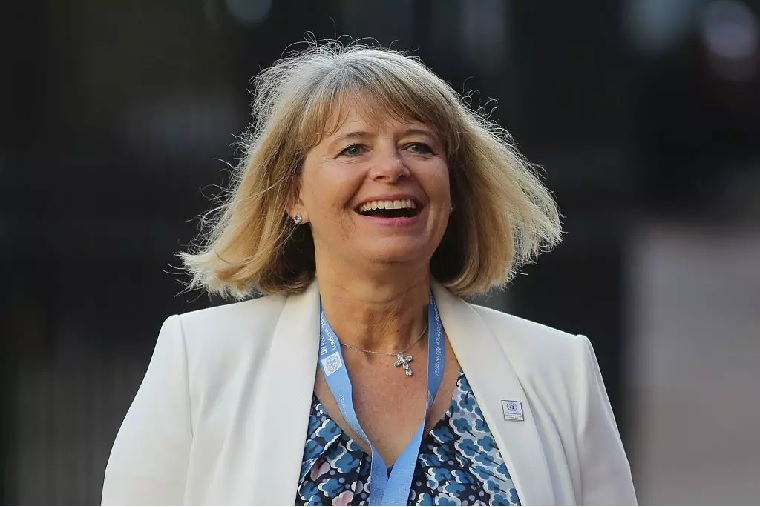 The protests were sparked by a 150 percent increase in the price of fuel though the government argues that they were preplanned and are party of the opposition and civil rights groups’ regime change agenda.

There are still conflicting reports on how many people were killed with police saying only three were killed while some reports have put the figure at 14 now.

The British government seems to agree with the Zimbabwe Human Rights Commission report which said eight people were killed.

Minister of State responsible for International Development and the Foreign and Commonwealth Office Harriett Baldwin said besides summoning the Zimbabwe ambassador to Britain on 17 January, she had also lobbied the European Union on 21 January, and the Southern African regional leaders on 30 January when she travelled to South Africa.

“I travelled to South Africa on 30 January and raised Zimbabwe with key regional interlocutors, emphasising the need for urgent action by the international community,” she told the House of Commons yesterday.

“I will continue to raise the political and security situation in Zimbabwe with key counterparts, including those from Commonwealth states, as I did with the Foreign Minister of Mozambique on 3 February.”

Baldwin said she also spoke to Zimbabwe Foreign Minister Sibusiso Moyo on 30 January repeating calls for an end to human rights violations and abuses and a full investigation into all allegations, including arbitrary arrests.

“The British Embassy team continue to attend court cases in Harare and Bulawayo and are in regular contact with the legal teams of a number of individuals who have been arrested,” she said.

Britain’s aid to Zimbabwe was due for this discussion this morning and was expected to feature Jocelyn Alexander, a professor of Commonwealth studies; Simukai Chigudu, associate professor of African politics at University of Oxford; Stephen Chan, professor of politics and international studies at SOAS, University of London; Baldwin and Annabel Gerry, Head of the Department for International Development, South Africa and Zimbabwe.