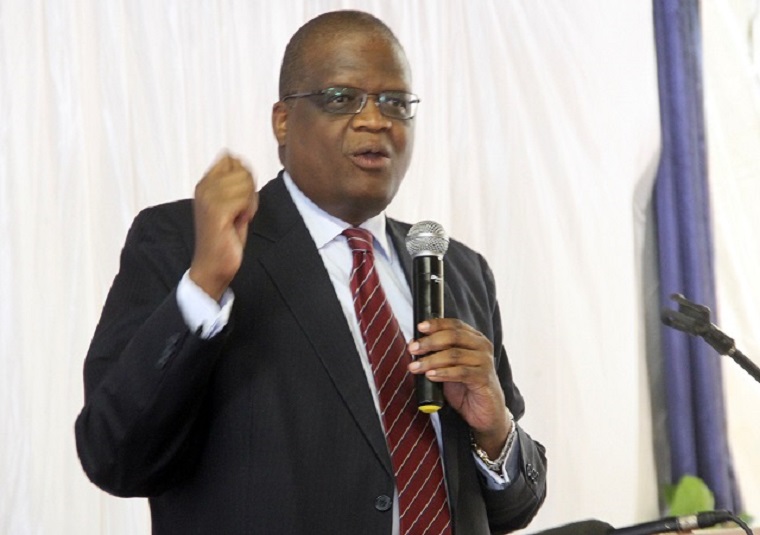 Reserve Bank of Zimbabwe deputy governor Kupukile Mlambo has proposed that the country introduces more bond coins than notes into the local market to curb high circulation of bond notes in the informal market.

Unlike the bond notes, which are being externalised into the region, bond coins – which began circulating on December 18, 2014 – have managed to stay in the system.

The initial tranche of the coins was supported by a $50 million Afreximbank facility.

Speaking at the Institute of Administration and Commerce (IAC) conference, Mlambo said a large amount of the $184 million bond notes, which were introduced in November last year backed by a $200million Afreximbank facility, are circulating in the informal market.

“My feeling is that the next bunch of bond notes issued must be bond coins and this is me talking but it’s not official RBZ (Reserve Bank of Zimbabwe) policy yet. We should have $2 and even $5 coins because it is much harder to be found in the streets with a pile of $5 coins than $5 notes,” said Mlambo.

Last week a leaked invoice showed that the RBZ had $3 million worth of bond coins minted in South Africa.-The Source