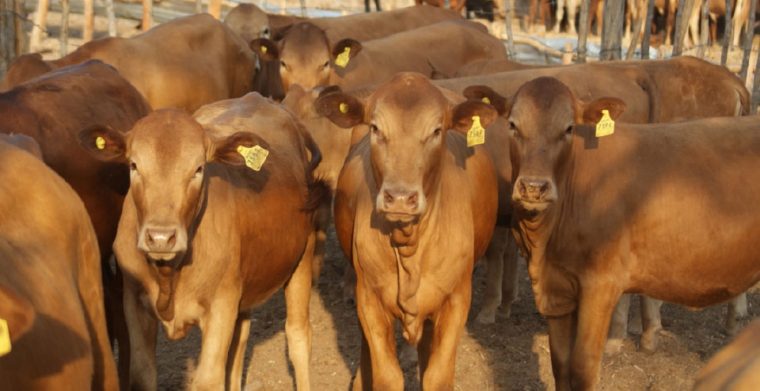 The government of Botswana says it has donated 473 200 doses of foot and mouth disease (FMD) vaccine to Zimbabwe to help contain the outbreak to stop it from spreading across the borders.

Zimbabwe has reported persistent FMD outbreaks in the southern regions, notably parts of Zvishavane, Gweru, Mvuma and Matabeleland in the last few years.

Last month, it notified the World Organisation for Animal Health (OIE) that it was failing to contain the disease due to vaccine shortages.

Supplies of vaccines over the past two years have been inconsistent and Zimbabwe – which lacks FMD zonal controls – must vaccinate cattle every four months for all affected and non-affected animals.

Botswana said its donation is aimed at areas around the Zimbabwe-Botswana border.

“The Public is informed that Government of Botswana has donated 473 200 doses of FMD vaccine to the Government of Zimbabwe to control the current outbreak of FMD in their country,” the Botswana government said in a statement released today.

Zimbabwean villagers send their cattle to relief grazing areas of Tuli Settlement and Russell Gorge near Shashe River, which are close to the boundary with Botswana, putting the Tswana cattle at risk of contracting FMD.

Last year, Botswana – which exports beef to the European Union – announced it would start shooting stray cattle which wandered across the border from Zimbabwe to minimise risk of contamination.

The southern African country suspended beef exports to the European Union and other countries in 2001 when the state-owned Cold Storage Company, at one time the largest meat processor in Africa, collapsed due to persistent outbreaks of FMD.

To contain the current outbreak, government has stopped issuing out new licenses for abattoirs and cancelled cattle sales in the affected areas. – The Source