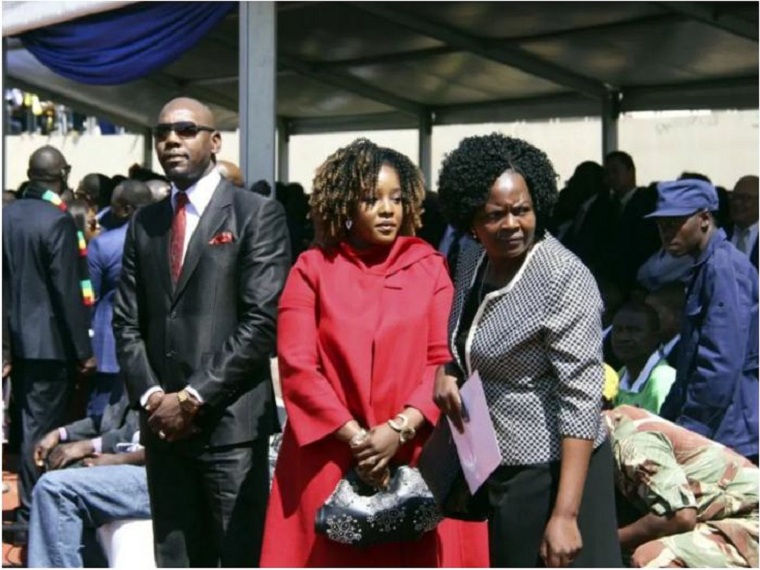 The family of the late former President Robert Mugabe yesterday appointed his only daughter Bona Chikore the executor of his estate.

Former President Mugabe died in Singapore in September this year.

The decision to appoint Chikore was reached when the Mugabe close family met with Master of the High Court, Eldred Mutasa.

Family lawyer Terrence Hussein told journalists after the meeting that the two Mugabe sons, Robert Junior and Chatunga, who were not present at the meeting, gave the Master of High Court power of attorney to appoint their sister as the executor.

“In terms of the law, the Master of High Court called a meeting of the late President’s relatives, very close relatives that is his spouse and children and sat down with them. He explained to them what the law was and that he sought to appoint an executor.

“The apple of his eye, his one and only favourite daughter, Bona was appointed executor of her late father’s estate,” he said.

“Because this is wealth; who would ever ignore that? You journalists are incisive; you surely would have told us the names of the properties. You did not because they do not exist, they will always be a fabrication,” he said.

Chikore notified the Master of the High Court’s office that her father left behind US$10 million in a CBZ Nostro account as well as a number of properties and 10 vehicles. –New Ziana