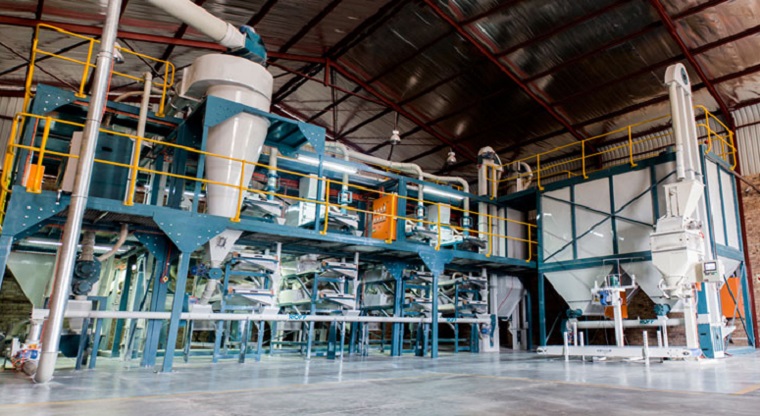 Blue Ribbon Industries says expansion of its Harare milling plant, which is expected to increase output by at least 80 percent, will commence during the first half of the year.

The milling company was a dominant player in Zimbabwe’s grain milling and food processing industry until it collapsed in 2012 due to funding constraints underpinned by a $2 million debt to the PTA Bank.

It was under judicial management, until last year when creditors approved a scheme of arrangement which saw Tanzanian miller Bhakresa inject $20 million into the group to revive operations.

“We need to modernise and cannot continue with old equipment….we are having challenges with the current equipment which is always breaking down and when that happens it only adds on the costs,” he said.

Kamau said the expansion is expected to be complete by year end.-The Source