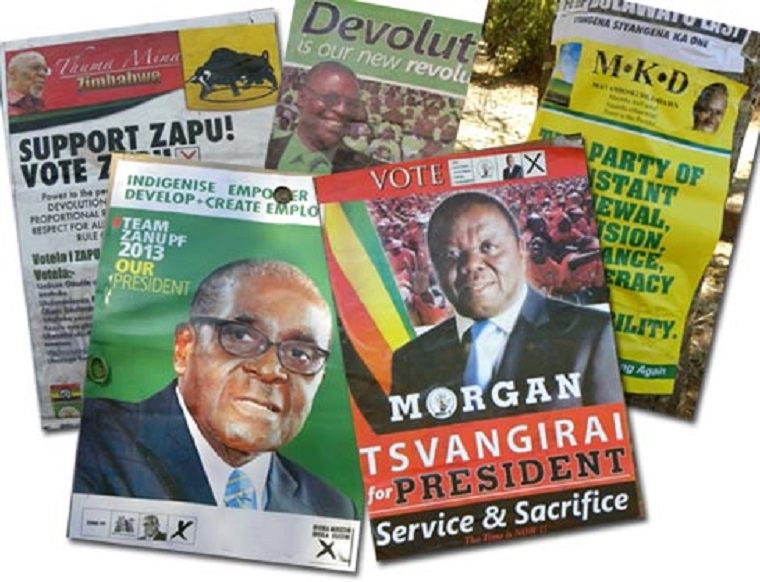 The Opposition Movement for Democratic Change led by Morgan Tsvangirai has suffered a terrible bow after independent election watchdog, the Zimbabwe Election Supervisory Network, said the Chinese company that won the tender to supply biometric voter registration kits, the Laxton Group, is a reputable company.

The MDC-T said the award of the tender to the Laxton Group was in stark contradiction to the recommendation of the political parties that observed the BVR validation process.

“The MDC is aware that the ZANU-PF-appointed State Procurement Board directly influenced ZEC to award this tender to the Chinese company,” the party said in a statement.

“It does not escape us that the beleaguered and faction-ridden ZANU-PF party has strong bonds of friendship with the Communist Party of China (CPC).”

ZESN director Rindai Chipfunde-Vava, however, told NewsDay that both the Laxton Group Limited and the losing bidder, Dermalog Identification Systems from Germany, had extensive experience in managing election registration data.

“They are both competent companies, with Laxton Group Limited being experienced in the supply of BVR kits. They have supplied many African countries,” she said.

“So in terms of expertise or the equipment, it’s not an issue. There are things that need to be looked at which have nothing to do with the supplier.”

She told Newsday that political parties and the media should focus on the technical aspects, which include training of personnel engaged for voter registration and how data would be stored and protected instead of centering on the supplier of BVR kits.

“The media should seek to establish key issues in handling and management of data, like: