Biti was not in Mnangagwa’s plan 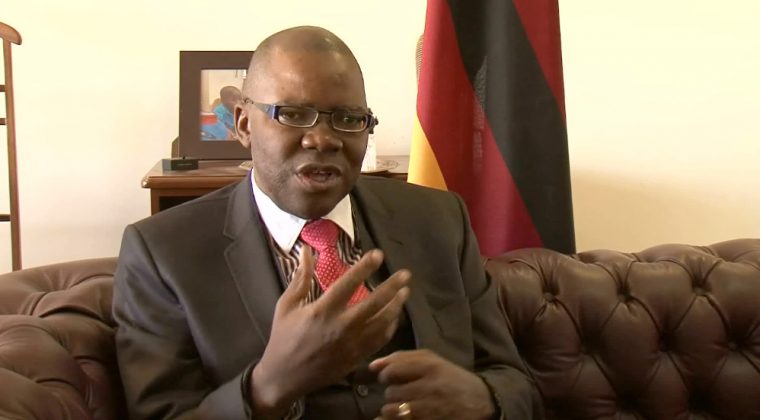 President Emmerson Mnangagwa indeed wanted to incorporate some Movement for Democratic Change members in his cabinet but the bone of contention with party leader Morgan Tsvangirai was that he wanted to handpick the candidates while Tsvangirai wanted to select them.

A source said Tsvangirai was in a way right because this would have usurped his powers.

Presidential adviser Christopher Mutsvangwa insists that Mnangagwa wanted opposition candidates in his cabinet but there was resistance from the opposition.

The source said, however, Tendai Biti who most people thought could be made Finance Minister and has rubbished Patrick Chinamasa’s 2018 budget, was not in Mnangagwa’s line up.

Mutsvangwa refused to disclose who Mnangagwa wanted to incorporate because “one cannot run away from the fact that the fate that befell Tendai Biti and a clutch of MDC deputies is a salutary reminder to the peril of disloyalty to Morgan Tsvangirai”.

He also said: “For political safety of prospective cabinet candidates from the opposition, President Mnangagwa had to be prudent in testing the waters of inclusivity in an atmosphere where opposition stalwarts sought a national unity government instead.”

Mnangagwa’s plan seemed to be almost similar to the 1980 government where Mugabe incorporated ministers from the Rhodesia Front but they Ian Smith’s party was not part of a government of national unity.

The source gave two names of young MDC-T leaders which could explain why Mnangagwa ended up with Supa Mandiwanzira and Mike Bimha in his cabinet, as these could rightly have filled the post of Information Communication and Technology Minister and Industry and Commerce Minister.

Mandiwanzira and Bimha are said to have been too close to the former first lady, Grace Mugabe, through family ties.