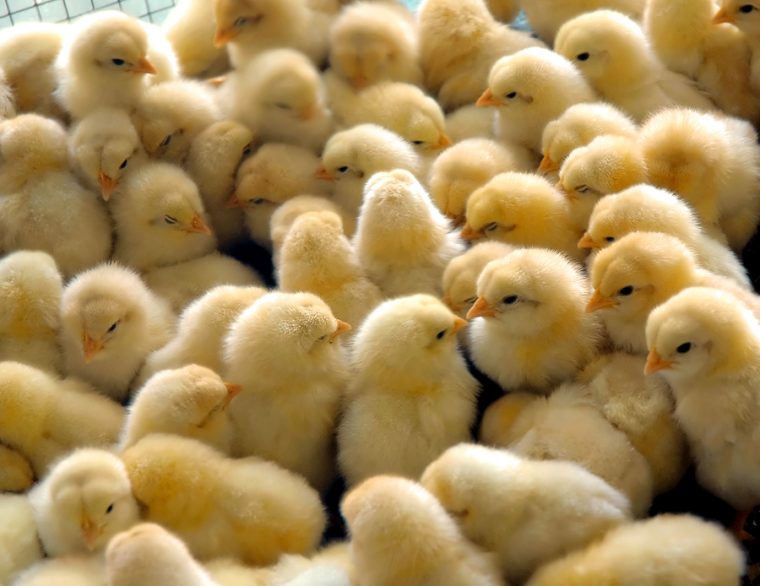 The cost of poultry products is seen rising following the outbreak of avian influenza in Zimbabwe that has led to a drop in the availability of broiler chicks by nearly 500 000 per week, according to an industry report.

Zimbabwe was hit by two outbreaks of the highly pathogenic bird flu in May and July at Lanark Farm — which is owned by the biggest chicken breeder in the country Irvine’s — about 25 kilometers south of Harare.

Zimbabwe Poultry Association (ZPA) chairperson, Solomon Zawe, said in an industry update released today that culling of broiler parent stocks on the affected breeder farm has led to a reduction in the availability of broiler day old chicks of nearly 500 000 per week which has to be covered by more expensive imports from outside the southern Africa region.

“The outbreak in South Africa and the subsequent banning of hatching egg imports from that country limits the ability of Zimbabwe to bridge the gap left by the culling of breeder broiler hens,” Zawe said.

“Any bridging hatching egg supplies will have to be imported from outside the Southern African Development Community region at a much higher cost. Thus, production costs in the third quarter will be higher and characterised by periodic shortages unless import permit processing as well as foreign currency allocation for hatching egg imports are smoothened,” he said.

“It is estimated that the culling of the parent stock represents the loss in supply of 500 000 broiler day old chicks to the market,” he said.

South Africa reported an outbreak of the disease in June, as did the Democratic Republic of Congo.

So far Lanark Farm is the only poultry farm in Zimbabwe that has been affected by the disease and every effort is being made to prevent infection from spreading, Zawe said.

The farm was quarantined under veterinary supervision following complete depopulation of affected poultry sites by 1 June 2017.

Altogether, 180 000 broiler parent stock in the affected sites were destroyed.

The second outbreak occurred on July 24 at another site on the farm housing 83 000 layer birds.

These have since been culled.- The Source