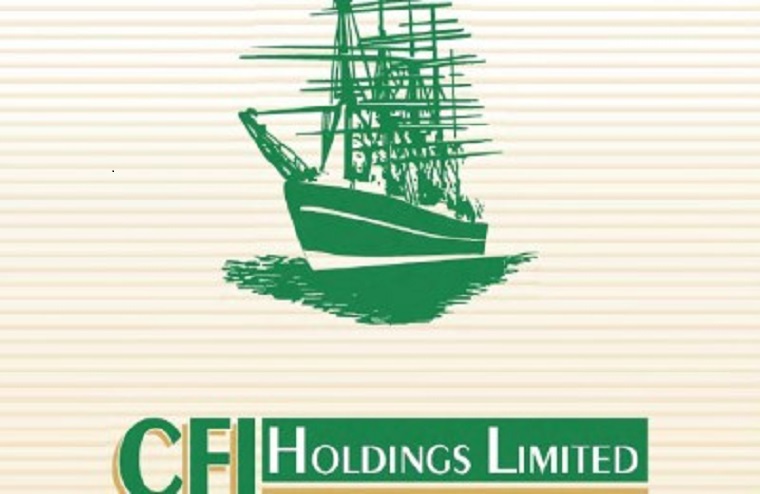 Agro-industrial group CFI Holdings traded at 31.05 cents, 41 percent above Stalap’s minority offer price of 22 cents, raising the possibility of a bidding war among shareholders defending their interests in the agro-industrial group.

Zimre Holdings Limited’s investment vehicle, Stalap Investment which holds 41 percent in CFI, made a mandatory offer to all CFI Holding minority shareholders at 22 cents per share on July 13,  after clearance from the Zimbabwe Stock Exchange (ZSE) listing committee.

According to ZSE listing rules, a company which acquires shareholding exceeding 35 percent should make a mandatory offer to minority shareholders but the ZSE had previously noted that the shareholding for Messina Investments, owned by British tycoon Nicholas van Hoogstraten, had also passed the 35 percent threshold and would be required to make an offer.

When the  offer to minorities opened on July 17, the CFI share price shot up to 21.6 cents from 18 cents.

Before the minority offer, CFI share had already risen by 85 percent in the year to date.

Based on its closing price today, the share price has risen by 219 percent in the year-to-date, the second biggest gain on the local bourse in the year after ZB Financial Holdings which has risen by 265 percent.

Since the offer opened, a total of 4.97 million shares have exchanged hands, with a value of $1.54 million, representing 4.68 percent of the total shares in issue.

In a circular to shareholders recently, CFI said a letter of commitment from Stalap’s principal bankers confirmed a deposit of $14 million, sufficient to meet the total possible value of mandatory offer at 22 cents.

At an offer price of 22 cents, Stalap required about $13.8 million to buy out all CFI minority shareholders.

The dramatic rise in the share price indicates a bidding war by other major shareholders, most likely Messina Investments, defending its interest in the company by pushing the price far above the minority offer price, making it difficult for Stalap to raise its shareholding.

The offer closes on August 4 and the market could yet witness either a counter offer, or a revised offer to match the current price.

The deal could also set a precedence on the ZSE, on how to deal with a scenario where two major shareholders are holding the minimum threshold.-The Source