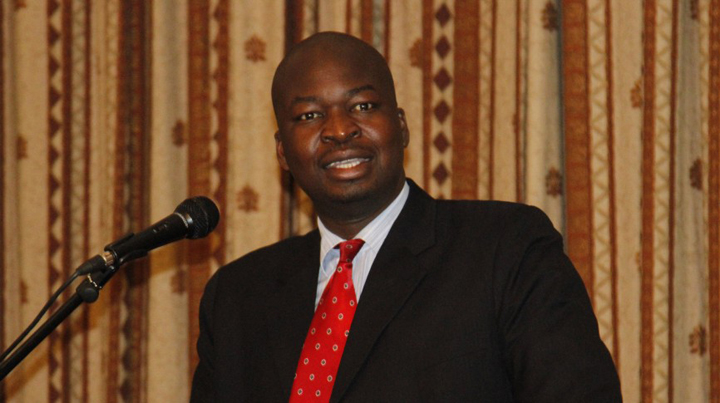 Barclays Bank of Zimbabwe has reported a marked decline in net interest income for the first four months of 2017, compared to the same period last year on reduced corporate lending, shareholders heard yesterday.

The bank’s corporate customers have cut back on borrowings amid increased difficulties in the processing of foreign payments as the foreign currency crisis persists, managing director George Guvamatanga told the Barclays Zimbabwe annual general meeting in Harare.

The bank’s total income has, however, increased over the period, compared to the first four months of 2016, driven by a surge in fees and commissions.

“Slower growth in interest income is due to reduced utilisation on the corporate book because corporates ordinarily borrow to fund their offshore payments and offshore requirements,” Guvamatanga said.

“So, in an environment of foreign currency shortages, we have seen those customers who used to borrow so that they can fund their offshore payments, reducing borrowings.”

The quality of the bank’s book saw it reporting a 2 percent bad loan ratio, well below the industry average of 7.9 percent at the end of the 2016 financial year.

Barclays Plc has indicated its intention to sell off the Zimbabwe operation as part of the British bank’s ‘transatlantic’ tilt to focus on the United Kingdom and American markets.

Malawi’s First Merchant Bank announced in March that it was in talks to purchase Barclays Plc’s  68 percent stake in the Zimbabwe unit.

Guvamatanga told shareholders that the negotiations were ongoing, with an announcement to be made once the process was concluded.

He said, going forward, the bank will focus on improving its return on assets. The bank’s yield on assets was a modest 2.3 percent in 2016.

The bank has not declared dividend for the past eight years in a move to raise the minimum capital requirement of $100 million by 2020 set by the central bank.-The Source