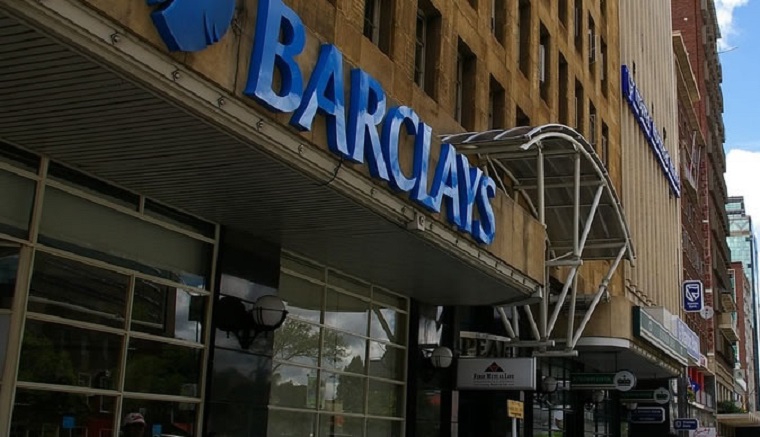 Barclays Bank Zimbabwe reported a 191 percent increase in net income to $9.5 million in the half-year to June from $3.3 million reported in the comparable period last year on increased income.

Basic earnings per share improved to 0.44 cents from 0.15 cents in the same period in 2016, as all income lines showed improvement on prior year.

Total income rose by 38.6 percent to $35.05 million from $25.3 million achieved in the comparable period last year, driven by growth in both interest and non-interest income.

Total deposits increased to $390.6 million from $280.4 million previously, while loans and advances to customers fell to $113.5 million from $126.5 million recorded in the same period last year.

Core capital as at June stood at $66.9 million.

The central bank has set a $100 million capital threshold by December 2020.

The bank did not declare a dividend.- The Source