Bad news for Zimbabwe-The scary side of the Zimbabwe Stock... 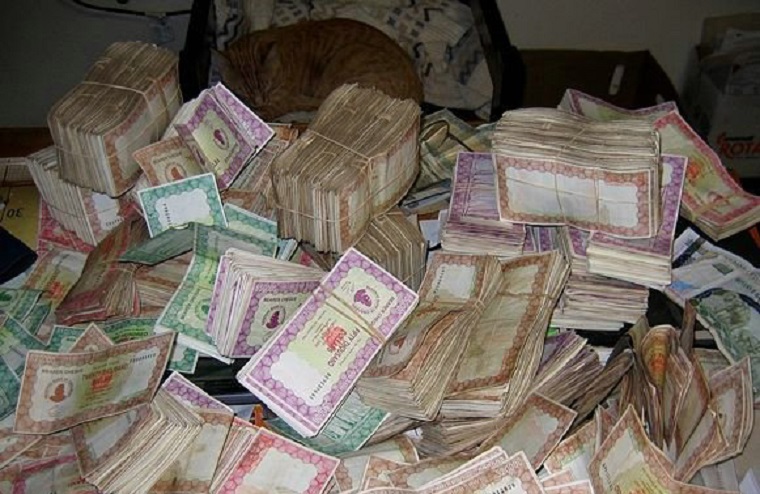 If you had a million dollars to spare back in January, and you invested it in General Beltings stock, today your fortune would have grown to $6.8 million.

You would be hard pressed to find other markets in the world today where an investor can get an almost 600 percent profit by buying into a loss-making company.

As at yesterday’s closing bell, the market was up 140 percent since January.

The all-share index was a staggering 243 percent higher than it was this time last year.

But instead of bringing cheer and celebration, the bull-run is bringing fear, and an uncomfortable sense of déjà vu.

It’s easy to see why.

A stock market running on fumes and not any real fundamentals, a currency crisis and signs of inflation?

We have seen this all before.

In 2007, just like today, the ZSE became the world’s best performing market.

We now know it was all a deception; it was only going up because investors had nowhere else to put their Zimbabwe dollars, whose worth was evaporating fast.

Then, as now, it did not matter that a company was performing badly.

General Beltings, a maker of conveyor belts and chemicals, has only managed to narrow its losses in the last year due to the import restrictions.

And yet, as of yesterday, General Beltings is the biggest riser on the market so far this year, up 587 percent since January.