Bad debts from local authorities and parastatals responsible for ZIMDEF... 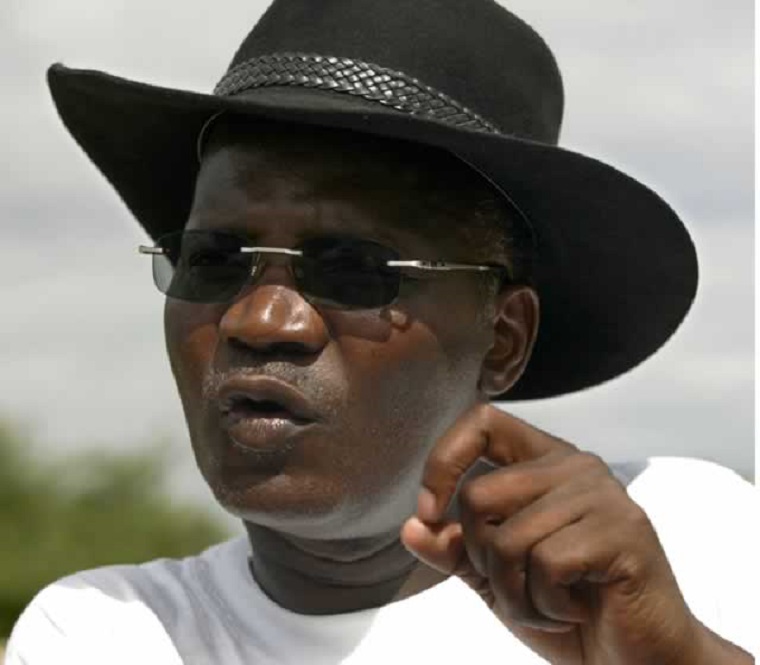 Zimbabwe Manpower Development Fund (ZIMDEF) recorded a deficit of $386 678 in 2016 compared to a surplus of $6.5 million in 2015, which it blamed on bad debts amounting to $3 million by mainly state enterprises and local authorities.

ZIMDEF, which falls under the Ministry of Higher & Tertiary Education, Science & Technology Development, earns its money from collecting a one percent training levy from companies operating in Zimbabwe.

The provision for bad debts accounted for 27 percent of the total administrative costs.

“The deficit reported in the statement of profit and loss and other comprehensive income included the provision for doubtful levy debtors amounting to $3 049 018 and this is reported under administrative costs,” ZIMDEF said today.

“This deficit is from a levy collection point of view owing to debt mainly by hardcore debtors, including some state enterprises and local authorities,” read the statement.