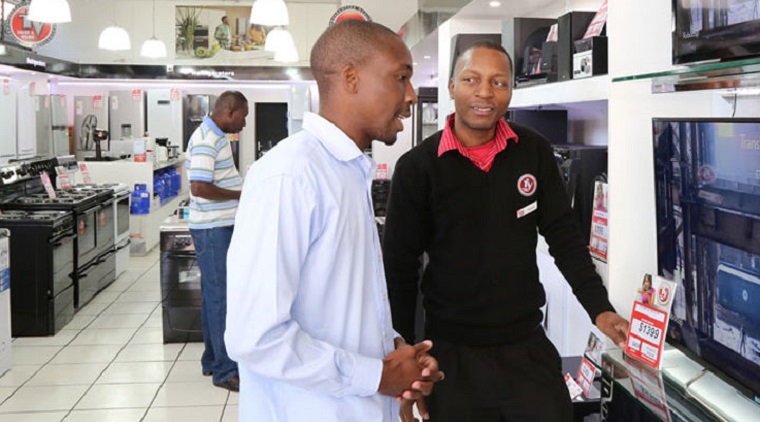 Axia Corporation reported a six percent increase in after tax profit to $15.3 million in the year ended June from $14.5 million last year on increased revenue.

“This has been spurred by growth in cash sales over the comparative period owing to well marketed and merchandised stores and a shift towards formal channel,” chairperson Luke Ngwerume said in a statement.

Total assets increased by percent to $116.8 million from $105.2 million previously.