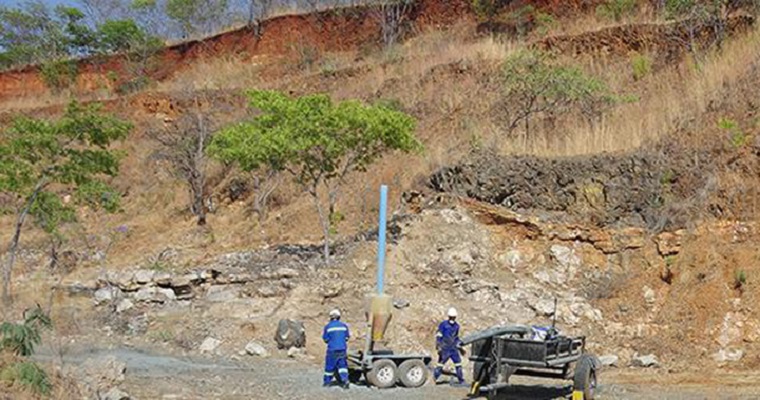 Australian-listed junior miner Prospect Resources says it has raised $10 million in capital via a private placement which was oversubscribed.

A placement is the sale of securities to a small number of private investors that is exempt from registration. It is a less expensive way for a company to raise capital.

Prospect is a southern Africa focused lithium and gold mining and exploration company based in Perth, Australia, with operations in Zimbabwe.

The company also operates Sally Gold Mine and Prestwood Gold Mine, located in Gwanda.

“Prospect Resources Limited is pleased to announce the completion of an oversubscribed placement of 166 million shares at an issue price of six cents per share to institutional and sophisticated investors, to raise $10 million (before costs),” the company said in statement.

The issue price of six cents represents a discount of 5.3 percent to the 15 day volume weighted average price (VWAP) of the company’s shares.

“The proceeds from the Placement are expected to enable Prospect to accelerate the development of the Arcadia Lithium Project and take advantage of the support offered by the new Zimbabwe Government under its Rapid Response Initiative”.

In 2017, the company was granted National Project Status by the Zimbabwe government to develop Arcadia.

Prospect added that it will continue exploration at the Good Days Lithium Project in Zimbabwe and possibly acquire additional lithium and cobalt projects and supplement general working capital.