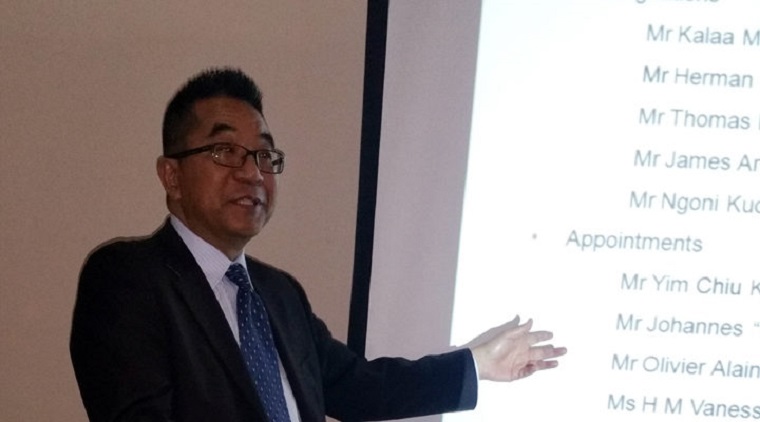 The two officials have since been removed, the company said in a filing on the London Stock Exchange’s Alternative Investment Market (AIM), where the firm is listed.

The miner said it had replaced the two with chief operating officer Toi Muganyi and Carla Mackay, who take over as CEO and finance director, respectively, in the interim.  Batirai Manhando, the Bindura Nickel Corporation managing director, was named as an interim executive director.

The resource group said of the missing money, $1.6 million had been traced to two of the group’s companies in Hong Kong but could not ascertain if the money remained in its accounts.

“The sum of $1.6 million in 2017 has been traced to two Group companies administered from Hong Kong but the Board has yet to confirm whether any part of this sum remains within the two companies. The Board has not relied on these amounts and any recoveries will improve the expected cash position.”

Asa assured shareholders that it still has adequate funding for the normal working capital requirements at Freda Rebecca — where it holds a controlling 85 percent stake — as well as its Bindura Nickel Corporation subsidiary.