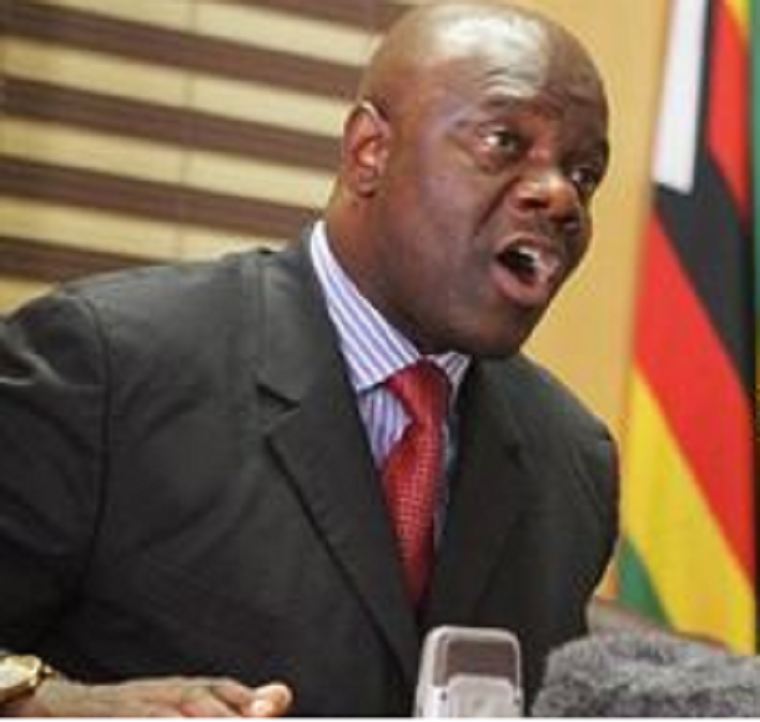 Former Deputy Prime Minister Arthur Mutambara talks a lot of sense about present day Zimbabwe saying the Zimbabwe African National Union-Patriotic Front cannot be talking about endorsing President Emmerson Mnangagwa in 2023 now while the country is burning while the opposition Movement for Democratic Change which has rejected Mnangagwa’s victory cannot talk about a stolen election for the next five years.

In an interview with the South African Broadcasting Corporation, Mutambara says the opposition has a very weak case in questioning Mnangagwa’s legitimacy because his victory has already been endorsed by South Africa, the Southern African Development Community and the African Union.

The MDC has rejected Mnangagwa’s victory though it lost the case at the Constitutional Court, a decision that seems to be forcing its main backers, the United States to side with Tendai Biti, the party’s deputy chairperson, rather than Chamisa as he is clearly showing no respect for the law.

Both Chamisa and Biti are lawyers and so is party secretary-general Douglas Mwonzora but Mwonzora was under fire for meeting Chief Justice Luke Malaba to apologise for his party’s behaviour when legislators booed Malaba when he came to Parliament to swear in Speaker Jacob Mudenda.

Mutambara told the SABC that the case of the MDC victory in 2008 was different because South Africa, SADC and the AU questioned former President Robert Mugabe’s legitimacy.

He said it did not make sense to question Mnangagwa’s victory while not questioning ZANU-PF’s two-thirds majority in Parliament because if MDC leader Nelson Chamisa were to win the case, how would he govern the country?

Mutambara said in 2008, the case was different, the opposition had 110 seats in Parliament against ZANU-PF’s 99. One seat belonged to independent candidate Jonathan Moyo.

Mutambara said the MDC’s call for a national transitional authority was also ridiculous because who was going to call the meeting if the MDC insisted that Mnangagwa was illegitimate. South Africa could not call the meeting because it recognises Mnangagwa.

Here is what Mutambara had to say: