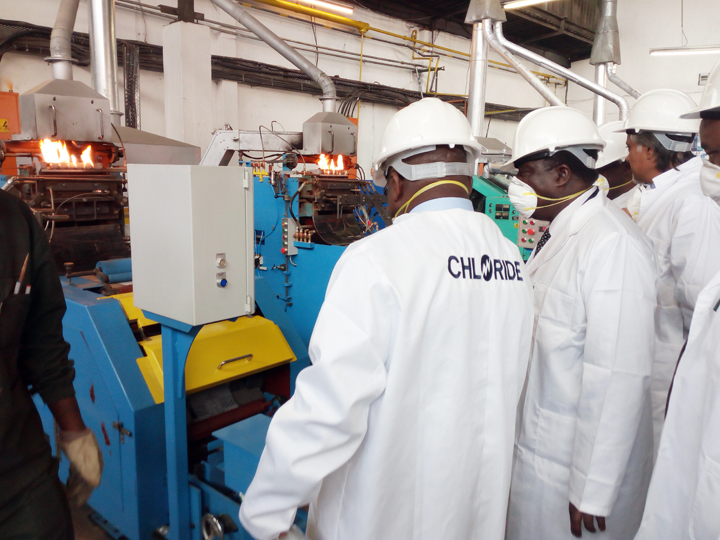 ART Corporation after tax profit rose to $2.9 million for the year to September 30, from $1.9 million in 2016 after a strong performance across its operations.

Revenue increased 13 percent to $33.5 million from $29.7 million in prior year as a result of strong demand and improved product availability.

He said gross margins improved to 42 percent compared to 37 percent last year as a result of positive contributions across the operations.

He added that the division also benefited from the impact of Statutory Instrument 20 of 2016 and the foreign currency challenges which limited battery imports.

The Zambian business, he said achieved an operating loss of $67 000 due to low market uptake.

Macheka said Eversharp was recovering and is looking at a strong expansion drive into the region. He said the company will introduce complementary products and will commission a book making machine in the second quarter of 2018.

The Plantations recorded an operating profit of $138 000 compared to a loss of $3 000 in the prior year, driven by a 23 percent increase in timber sales volume as demand firmed.

Meanwhile, the group is targeting growing export contribution to 30 percent from the current 12 percent.

The company did not declare a dividend. – The Source