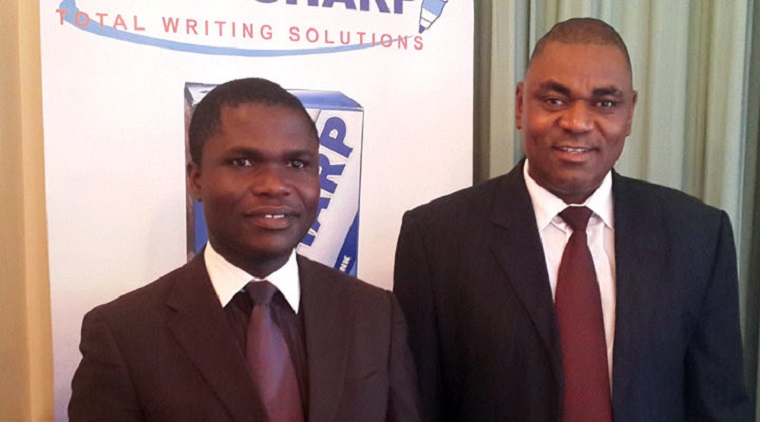 Art has appointed Milton Macheka as the acting chief executive with effect from March 1.

Macheka is the Batteries Division managing director, a position he inherited from Ameer on his promotion two years ago.

“He (Macheka) has wide manufacturing and marketing experience drawn from over 20 years in chemicals, glass and plastic industries both within Zimbabwe and the Southern Africa region,” said the company in a statement.

Ameer left ‘to pursue other interests,’  the company said.

At the firm’s annual general meeting on February 24, Ameer told shareholders that operating profit for the four months to January was at $1.4 million.- The Source