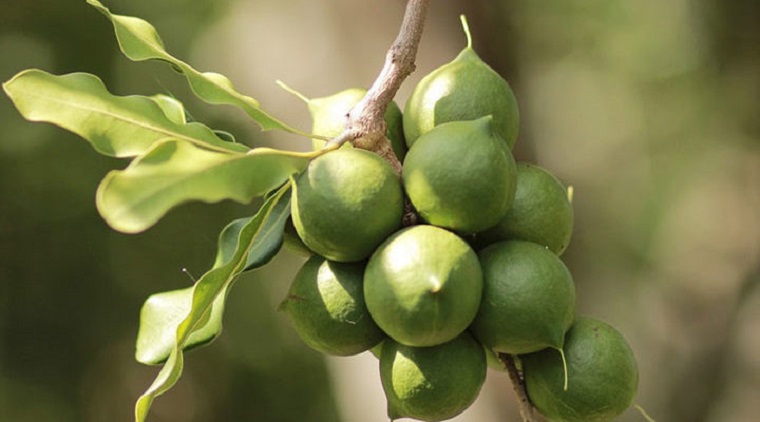 Ariston Holdings’ loss position for the six months to March 31 narrowed seven percent to $1.99 million from $2.14 million in 2016 on the back of reduced revenues.

Revenue at $3.48 million was eight percent lower than $3.79 million in 2016 largely due to late commencement of the macadamia harvesting, but expects an improved second half of the year.

Chief executive Paul Spear, in a statement of the financials said although late, the macadamia harvest for 2017 is set to surpass prior levels and the quality of the nuts harvested so far are has been the best.

The group’s Southdown Estates contributed 71 percent to company revenue compared to 75 percent in prior comparative period.

Loss from operations for the period was $1.4 million compared to $1.12 million while finance costs fell to $710 000 from $2.05 million for the comparative period after converting shareholder loans to equity in August last year.

Stone fruit harvesting has been completed for the season and volumes improved to 943 tonnes from 776 tonnes achieved during the prior year.

Average pricing was 13 percent below the comparative period as a result of disappointing export volumes.

Pome fruit harvesting is in progress and so far the volume is ahead of prior comparative period with 709 tonnes already harvested compared to 543 tonnes in 2016.

“Prices have been firm. The increase in yields for both stone fruit and pome fruit is the result of young orchards coming into production and quality has been good,” said Spear.

Passion fruit orchards continue to produce at acceptable levels but prices are 3 percent weaker compared to the prior year.

Avocado harvesting will commence in the third quarter with export forecasts positive.

Potato plantings were limited by incessant rain but production is up on the prior year.

Poultry continued to perform very well and utilisation of the second poultry site will commence after half year.

Meanwhile, tea production for the period was at 1 392 tonnes, representing an 18 percent increase on prior year.

Spear said year-end production is comfortably ahead of prior year and the average tea export prices are up by 11 percent during the period.

Sales of blended teas have been slightly ahead of prior year in terms of volumes produced and sold with improved margins being realized.- The Source