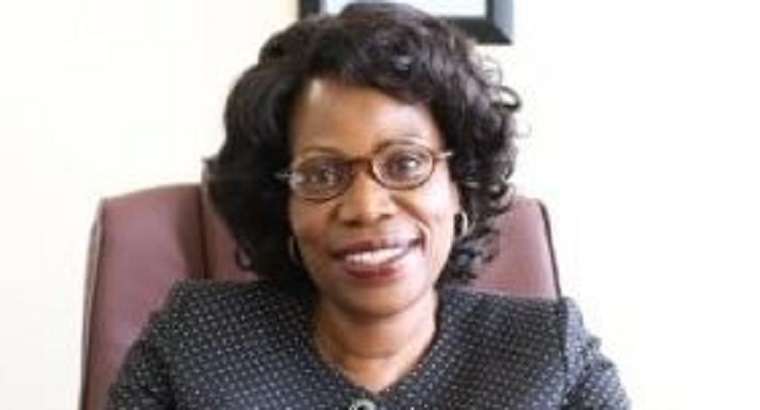 Banya’s appointment completes the takeover of the Financial Gazette as both the chief executive, Jacob Chisese, and the editor-in-chief Hama Saburi have been removed from the paper and given posts at ANZ.

Chisese was demoted to chief operations officer although ANZ considers it a promotion because he is moving to a bigger company.

Saburi’s appointment, on the face of it appears to be a promotion, but ANZ already has a group editor Stanley Gama, who is reportedly not too excited about the new appointments.

ANZ managing director Sharon Samushonga maintained the charade that ANZ and Modus Publications, publishers of the Financial Gazette, are two separate companies when she made the announcement of Saburi’s appointment claiming that Saburi had been recruited from Modus Publications as if he had a choice.

Samushonga said the key appointment had been made after “a thorough and extensive search for the right candidate to occupy what is generally accepted as the most influential editorial position in the country…….

“Many worthy potential candidates put up their hands for the position, but it was Hama who emerged tops by some distance, and we are delighted to welcome him on board.”

Whispers, however, say Saburi might have got a higher post but he is going to get a salary cut as ANZ cannot afford to pay him what the Financial Gazette paid him.

Banya, on the other hand, is not inheriting Saburi’s post at the Financial Gazette as he is the paper’s editor and not editor-in-chief.

The Financial Gazette is, therefore, now being run entirely by people appointed by the ANZ with Pilate Machadu as managing director, Chris Goko as chief operating officer and Banya as editor.