ANC of South Africa concerned about situation in Zimbabwe 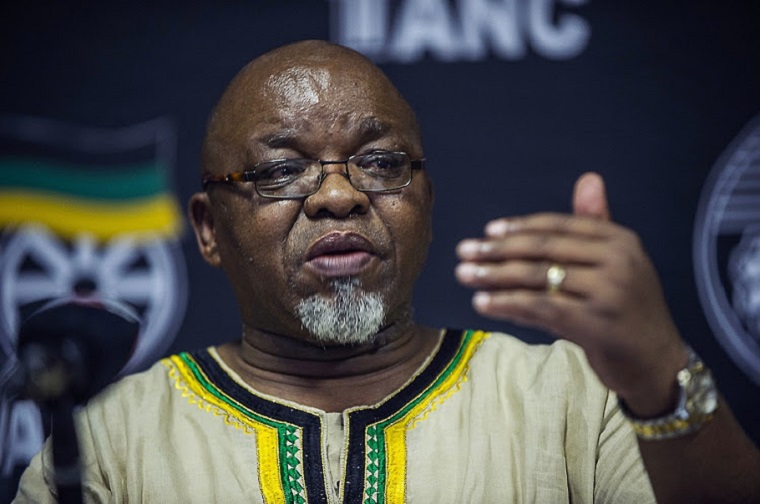 Gwede Mantashe, general secretary of the ANC, made the remarks when responding to media inquiry at a press conference in Johannesburg.

Zimbabwe's defence forces commander general Constantine Chiwenga yesterday said the military will "step in" if the revolution is under threat.

"We are obviously concerned as it impacts on us," said Mantashe, while noting it is up to the Zimbabwean government and Zimbabwe's ruling party ANU-PF to deal with the issue.

The ANC and ZANU-PF have relations dating back to the liberation struggle.

They meet periodically to discuss issue of mutual cooperation.- Xinhua