All 133 candidates nominated for the Zimbabwe Anti-Corruption Commission 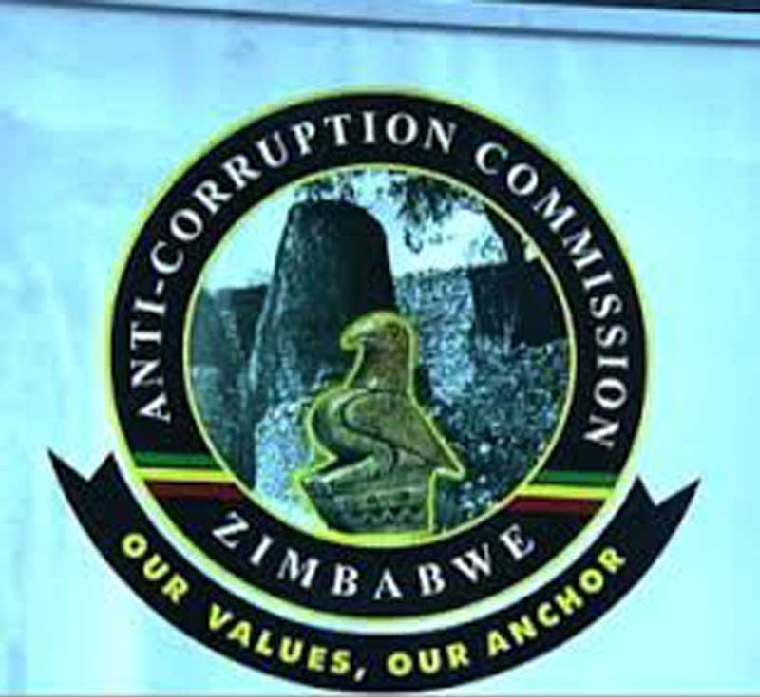 Zimbabweans have been given until Tuesday 26 March to send objections on why any of the 133 candidates nominated for the Zimbabwe Anti-Corruption Commission should not be considered.

The chairperson is appointed by the President after consultation with Parliament’s Standing Rules and Orders Committee.

The President is however not obliged to follow any recommendations made by the Committee.

Eight Commission members are appointed from a list of at least 12 nominees submitted to the President by the Standing Rules and Orders Committee.

According to Parliament, 152 candidates were nominated when applications closed on 28 February but it published a list of only 133 persons.

A subcommittee of the Committee on Standing Rules and Orders (CSRO) has to sit within seven after the close of objections to consider the objections after which the list of candidates to appear before the CSRO will be published.

Below is the list of 133 candidates seeking to be considered. 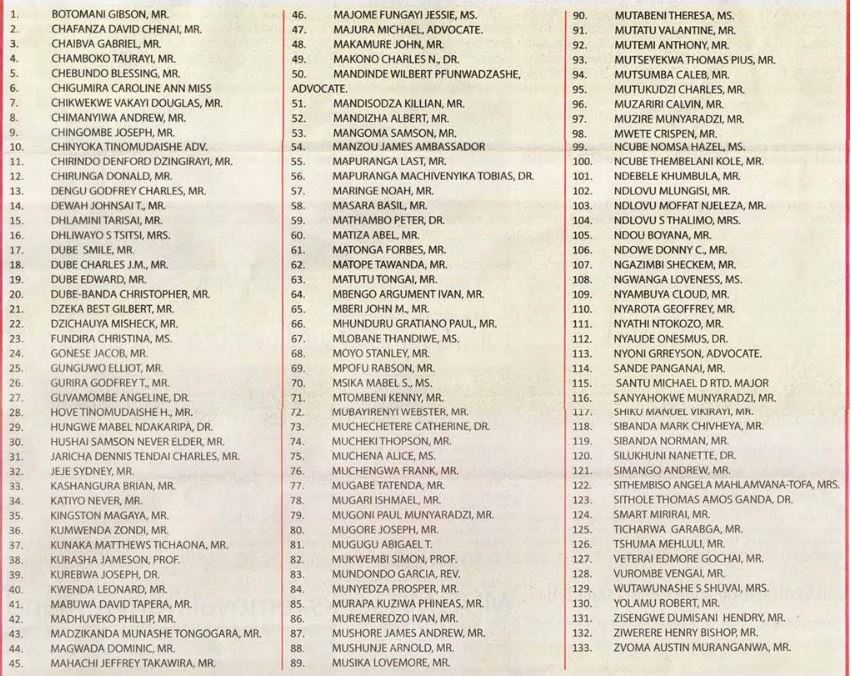