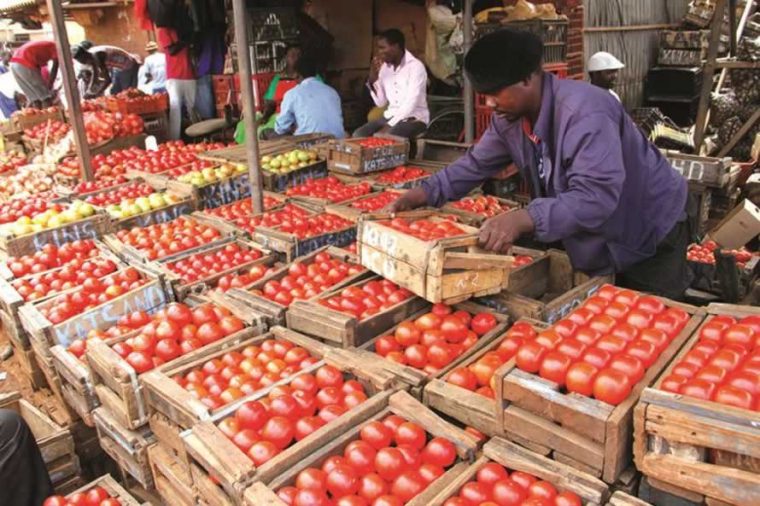 The Agricultural Bank of Zimbabwe (Agribank) has set up a $10 million facility aimed at promoting horticulture production in the country.

The facility has an annual interest rate of up to 10 percent and has a tenor of up to 12 months for working capital and three years for capital expenditure borrowing.

The facility also covers nuts production like the macadamia, cashew and pecan hazelnuts.

Zimbabwe’s horticultural exports reached a peak in the 1999/2000 season with exports of $143 million, which was 10 percent of total exports, contributing about 4.5 percent to the country’s Gross Domestic Product, making horticulture the second major foreign currency earner in the agricultural sector after tobacco that year.

The exports nosedived between 2000 and 2008, before bouncing back to $71 million in 2012 and $96 million in 2015 according to trade promotion agency, Zimtrade. Last year, the country exported horticultural products worth $83 million.

The Netherlands remains the biggest single buyer of Zimbabwe’s fresh produce, according to Zimtrade, a trade facilitation body in Zimbabwe. Others are the United Kingdom, Germany, France and Poland.-The Source