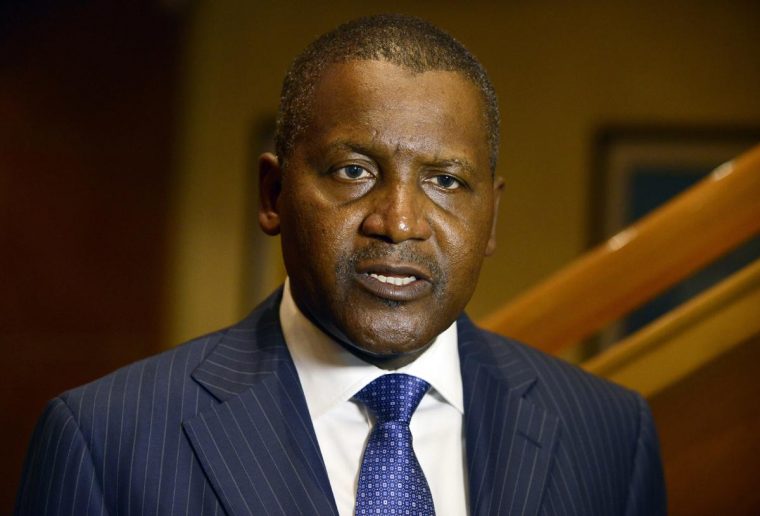 “PPC would like to confirm that it has received a non-binding communication of interest from Dangote Cement Plc with respect to the acquisition of the entire share capital of PPC,” the company said in a statement.

Last week PPC said an offer from Canadian insurer Fairfax Financial Holdings to acquire a 22 percent stake in the cement maker at an offer price of R5.75 per share, undervalued the company.