A penniless way for Mnangagwa to win the hearts of... 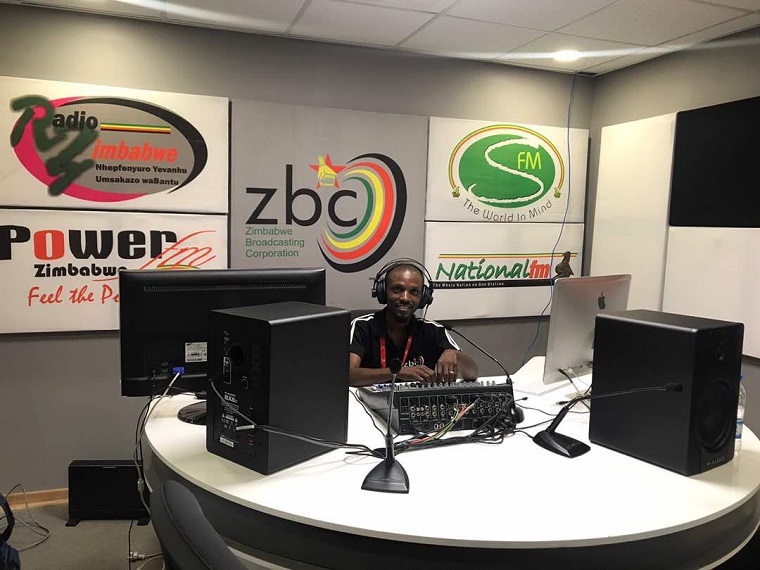 It will not cost a cent but the transformation of the Zimbabwe Broadcasting Corporation to a truly public broadcaster could win President Emmerson Mnangagwa the hearts of his critics and once again pull the rug from under the carpet of the opposition.

The opposition is already complaining that Mnangagwa stole their ideas by implementing economic reforms that if followed through can revive the country’s economy.

He can even go a step further by implementing media reforms that they have been clamouring for for years.

All that is needed is to issue a directive to the ZBC to abide by the national constitution which states that: “All State-owned media of communication must—be free to determine independently the editorial content of their broadcasts or other communications; be impartial;  and afford fair opportunity for the presentation of divergent views and dissenting opinions.”

The constitution already provides safeguards against abuse, as it states that: “Freedom of expression and freedom of the media do not include—incitement to violence; advocacy of hatred or hate speech; malicious injury to a person’s reputation or dignity;  or malicious or unwarranted breach of a person’s right to privacy.”

The opening up of the airwaves, especially at the national broadcaster will give Mnangagwa the true voice of the people which he has repeatedly said is the voice of God.

The national broadcaster has up to now operated like a ZANU-PF-owned enterprise when it is a national entity.  We are already seeing too many repeats of Mnangagwa’s speeches and very few independent commentaries.

One of the major reasons why the Zimbabwe African National Union-Patriotic Front almost went down the drain was that the party did not tolerate divergent views.

Everyone had to toe the line. If one did not agree one was immediately branded opposition or Lacoste or G40.

If, as Mnangagwa has said, this era is over and he is a President of everyone, he should insist that the national broadcaster should reflect this.

According to the Research and Advocacy Unit, Zimbabwe has over 50 political parties. Their voices must be heard so that people can make informed choices.

This will win Mnangagwa a lot of respect and friends and will provide a litmus test of his popularity or lack of it.