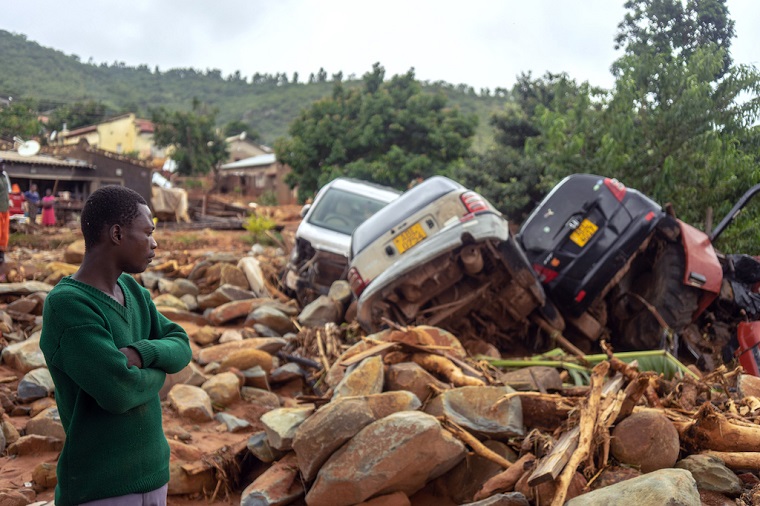 Thirty pupils, two headmasters and one teacher are reported to be missing after Cyclone Idai which hit Eastern Zimbabwe last week with Chimanimani being the worst affected.

According to the Ministry of Information 24 of the pupils were from Ngangu, four from Dzingire and two from Chimanimani.

An irate reader, however, said the government should get its figures right as it was downplaying the number of people dead or missing.

According to this reader the headmaster of Dzingire, two teachers and a clerk as well as 39 pupils were missing. He posted a document listing all 43 by name.

“Get your figures correct…muri hurumende, it pains me as a person directly affected that you’re downplaying such figures as if the loss of life was just light,” the reader said.

The government has so far said that 139 people died in Manicaland and 5 in Bikita in Masvingo.