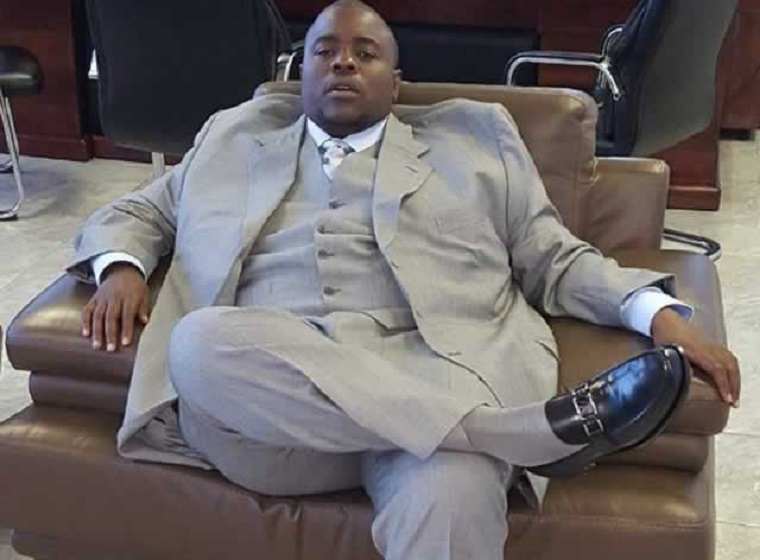 A $202 million solar project that was to be set up in the Matabeleland South capital, Gwanda, has been abandoned three months after it started though the contractor was paid $5 million in advance.

The project was supposed to be implemented by an indigenous company called Intratek Zimbabwe which is fronted by an ex-convict Wicknell Chivayo.

According to the Sunday Mail Chivayo said the project was still on and would be completed in 18 months but the news team that visited the project site found it abandoned.

The project has been embroiled in controversy with Energy Minister Samuel Undenge admitting that rules were not followed when Intratek was paid $5 million by the Zimbabwe Power Corporation in advance.

Undenge, however, said the payout would not result in the loss of public funds.

“It is highly improbable or unlikely that there will be any real prejudice to the ZPC in respect of this particular advance. Thus, in this ministry’s assessment, whereas the risk was there, in reality, there will be no financial prejudice and this in no way exonerates those who erred,” he said.

But the Movement for Democratic Change was not amused and accused the Zimbabwe African National Union-Patriotic Front of colluding with a criminal simply because he had used his ill-gotten funds to sponsor the national soccer team and buy a few goodies for the First Lady.

“It is a matter of public record that one Wicknell Chivayo is an ex convict. It's also public knowledge that the Gwanda power project is yet to take off. There is no evidence of public works having commenced on the project to date,” party spokesman Obert Gutu said.

“The majority of Zimbabweans are incensed by the crude and ostentatious manner in which one Chivayo has been splashing ill-gotten tender money including spoiling Grace Mugabe and her family with gifts and free upmarket restaurant meals in Dubai.

“Simply because one Chivayo has ‘donated’ some of his dirty money to bankroll the Zimbabwe national team, the Warriors, as well as purchasing air tickets for a few stranded Zimbabwean ladies in Kuwait, he is now the new national superman.  And even his dirty past has been sanitized as money changes hands in high office towers. How cheap!”