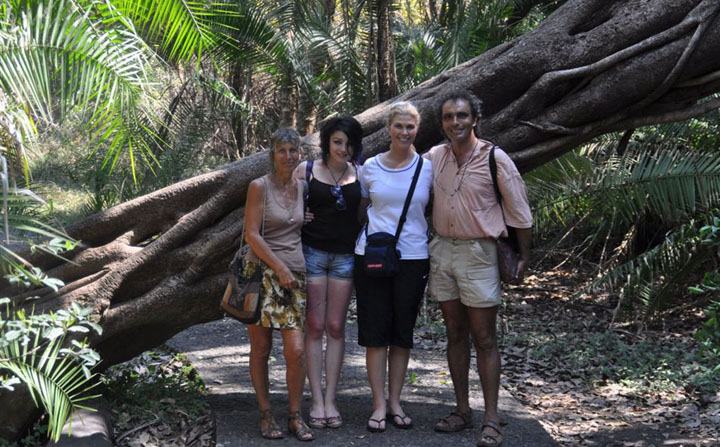 About 100 tourists have been robbed in Victoria Falls in the last four months raising concern about the impact this could have on one of the fastest growing foreign currency earners.

This was said in Parliament yesterday by Dextor Nduna chair of the Committee on Transport and Infrastructure who wanted the relevant authorities to address the scourge.

Nduna was told by the Deputy Speaker Mabel Chinomona to bring up the issue as a motion.

Tourist arrivals to Victoria Falls went up by 21 percent in the first six months of this year following the expansion of the airport which can now take 1.5 million visitors a year.

In its latest report, hospitality group, Africa Albida Tourism said the resort town had recorded a 32 percent increase in international visitors to 84 249 between January and June, from 63 016 during the comparable period last year.