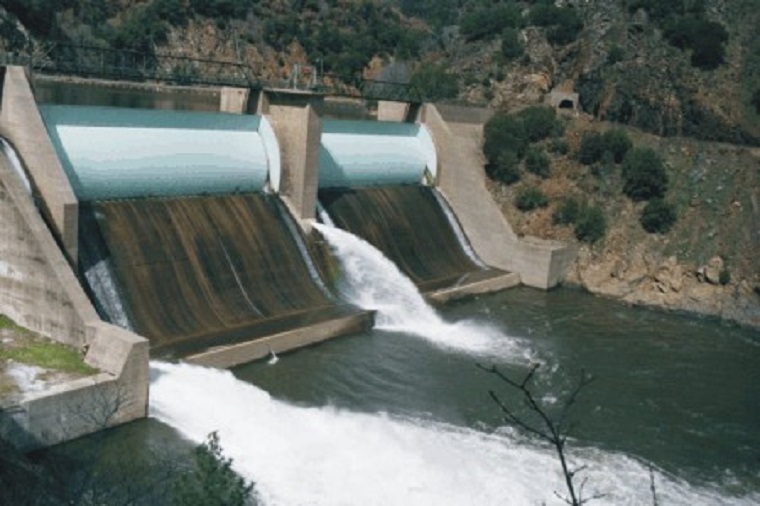 Zimbabwe requires at least $10 billion to fund various power projects which would see the country generate an additional 4 192 megawatts and plug a crippling power deficit.

The southern African nation has an installed generation capacity of 1 200MW against a peak demand of 1 570 MW.

Power utility ZESA is currently undertaking projects to increase capacity by 600MW at Hwange — from 920MW — and Kariba South by an additional 300MW from the current installed capacity of 750MW.

But the IPPs were failing to source the required financing, Magombo said.

“The estimated cost for all these projects and implementation including the transmission network from the Independent power producers is estimated at about $10 billion so there is potential for partnership at this level where some of the projects still do not have engineering procurement construction companies,” she said.

Magombo said the first 150MW unit at Kariba is expected to come online in December with second slated for March 2018.

Zimbabwe consumes about 1 400MW daily, from about 2 200 a decade ago due to the use of prepaid meters.

The mining sector, a large consumer of power, has also reduced demand due to lower production caused by weak commodity prices.